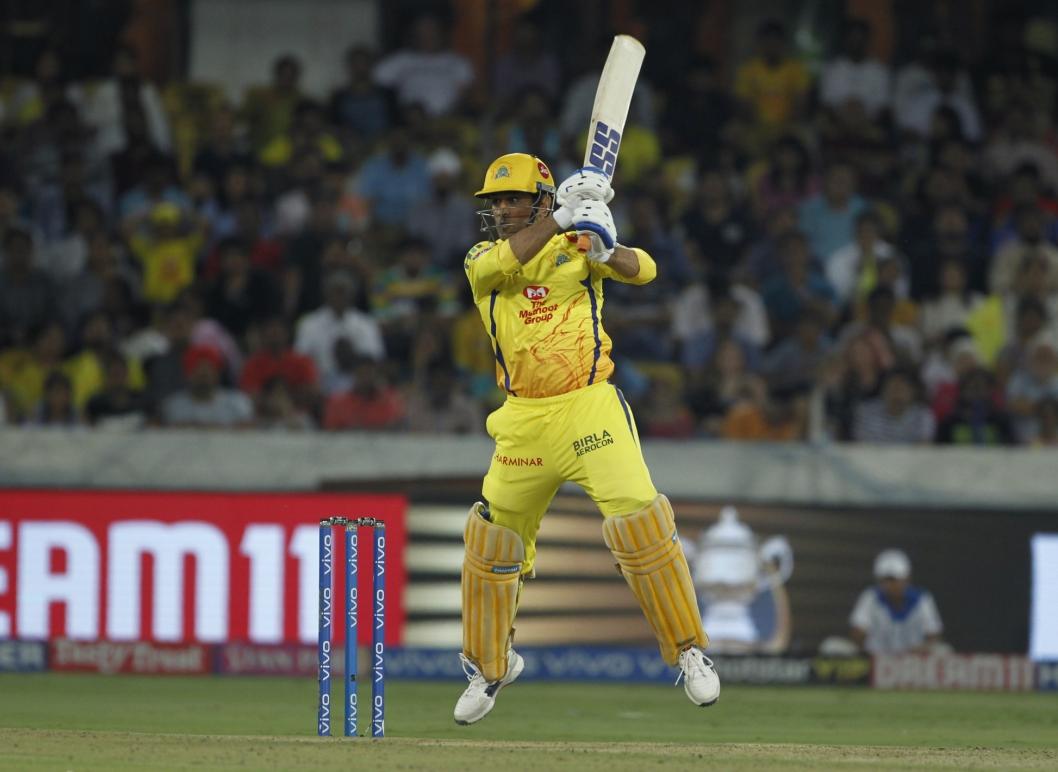 On Sunday night, cricket fans basked in fifteen minutes of nostalgia at the Dubai International Stadium as M.S. Dhoni showcased a glimpse of his glorious past through his unbeaten 6-ball 18. Dhoni's cameo took Chennai Super Kings (CSK) to their ninth Indian Premier League (IPL) final. Chasing a stiff 173 against a versatile Delhi Capitals attack in Qualifier 1, Ruturaj Gaikwad (70 off 50) and Robin Uthappa (63 off 44) set the tone before Dhoni finished things off with two balls and four wickets to spare.

Despite dominating proceedings for most of the chase, the CSK batting wobbled for some time before Dhoni arrived. With 24 needed in two overs, Avesh Khan dismissed a set Gaikwad first ball.

In came Dhoni, ahead of Ravindra Jadeja. He sent the second ball he faced flying over the mid-wicket fence.

At the other end, Rishabh Pant backed Tom Curran, ahead of Kagiso Rabada, to defend 13 in the last over. Curran got fellow countryman Moeen Ali with the first ball. But the batters had crossed. Dhoni slammed the next ball past cover for four, followed by an inside edge for the same output, and a wide. He flicked the next ball to drive Chennai home.

Before this, the bulk of the runs for CSK were scored by Gaikwad and Uthappa. They added 110 for the second wicket after the they lost Faf du Plessis in the first over. Their partnership brought CSK back into the game, but all their efforts would have gone in vain had Dhoni not finished the job.

For Delhi, Curran took three wickets while Anrich Nortje and Avesh Khan got one each.

Earlier, put into bat, Prithvi Shaw top-scored for Delhi with a 34-ball 60. He added 36 for the first wicket with Shikhar Dhawan in just 3.2 overs.

Despite the fast start, Delhi lost Dhawan and Shreyas Iyer inside the Powerplay. Axar Patel, promoted to No. 4 to go after the CSK spinners, but he managed only an 11-ball 10.

As Delhi lost wickets at regular intervals, Shaw continued to play aggressively and reached his half-century off just 27 deliveries. He was caught by du Plessis for 60 off Ravindra Jadeja.

Following Shaw's wicket, Rishabh Pant led the charge and remained unbeaten on 51 in 35 balls. He was supported by Shimron Hetmyer, who scored 37 in 24 balls at No. 6.

For CSK, Josh Hazlewood was the most successful bowler on the night 2-29, while Dwayne Bravo and Moeen Ali took a wicket apiece.

Following this defeat Delhi, will now have wait for the winner of tomorrow's Eliminator, to be played between Kolkata Knight Riders and Royal Challengers Bangalore. Qualifier 2 will be played on Wednesday, 13 October in Sharjah.