Didn't think I'd get picked up for that much': Harry Brook on massive IPL contract 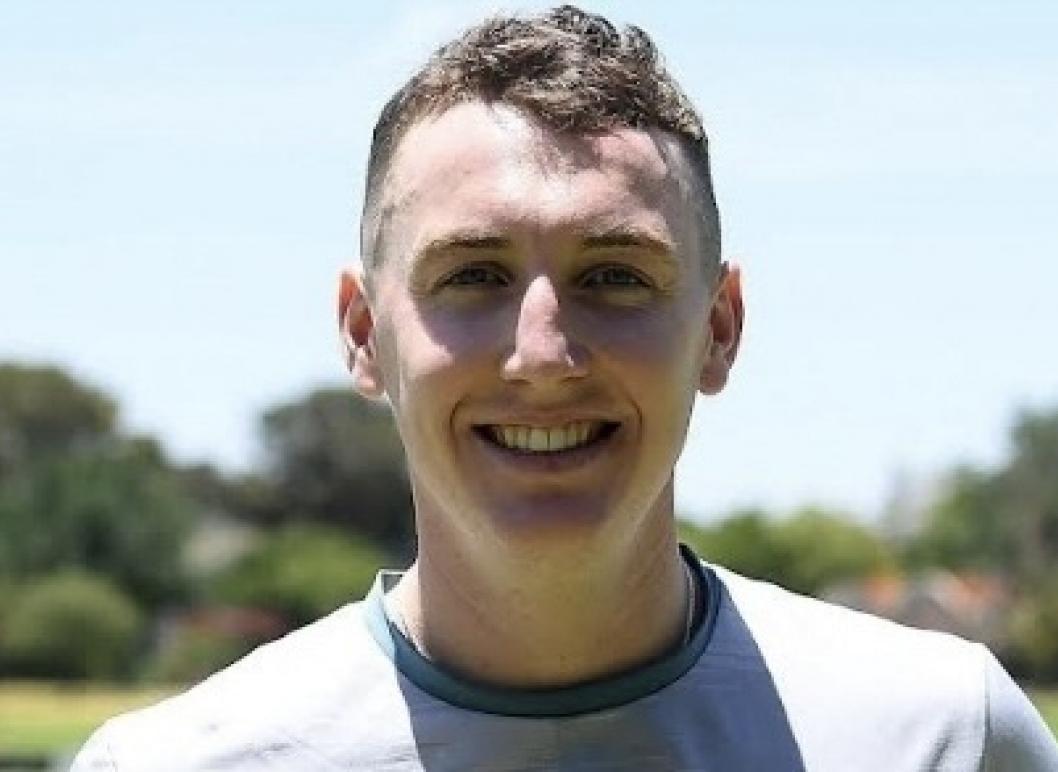 English cricketer Harry Brook has expressed his surprise and excitement at landing a massive contract with the Indian Premier League (IPL) team Sunrisers Hyderabad, during the mini-auction. Brook, who entered the auction with a base price of Rs 1.5 crore, was ultimately awarded a contract worth a whopping Rs 13.25 crore.

While the substantial paycheque is certainly a nice touch, Brook emphasized that he is not motivated by money, stating "I just want to play cricket for the best teams and play for England as long as I can. Yes, the IPL was a big dream for me and the money is a big bonus, but it is not the be all and end all. I play because I love batting."

Brook's impressive performances during England's Test tour of Pakistan, where he accumulated 468 runs at an average of 93.60, including three centuries, likely played a role in his high bid during the auction. Brook also noted that his success against spin during that tour will likely serve him well in the IPL, where spin is a prevalent tactic among bowlers. Additionally, with the World Cup being held in India this year, Brook will have plenty of opportunity to face different challenges and test his skills against top-level competition.

The young English cricketer is clearly thrilled about the opportunity to play in the IPL, and is looking forward to taking on the challenges and proving himself among the world's best players.