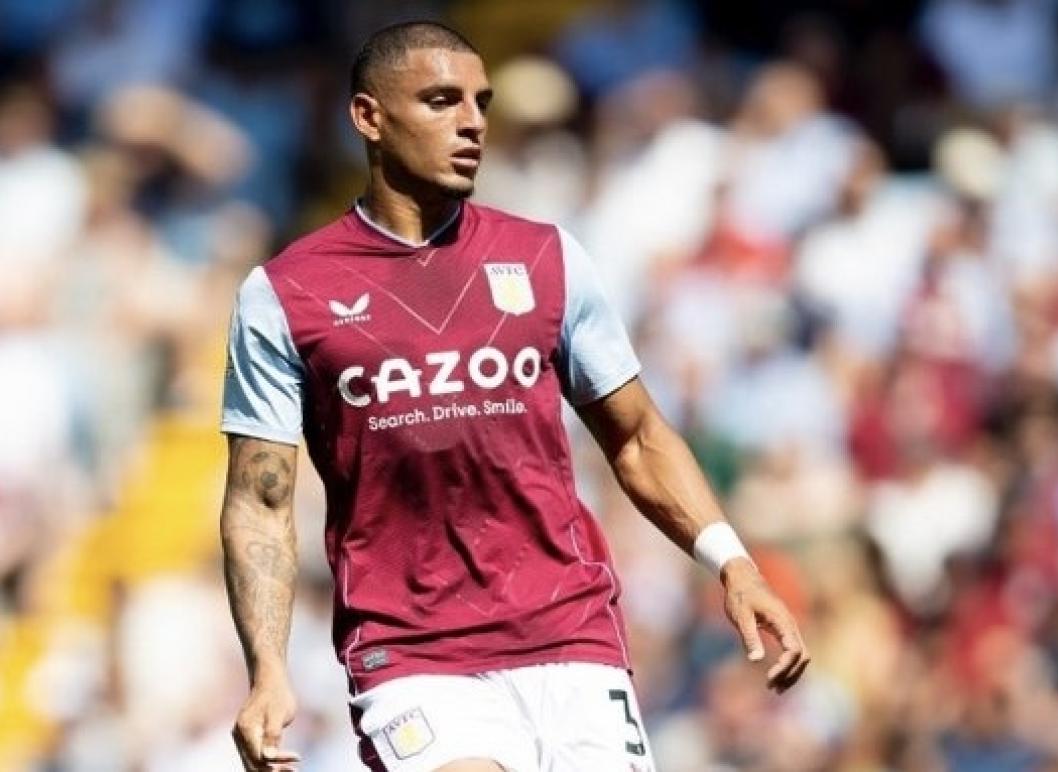 Diego Carlos is continuing his rehabilitation treatment at Bodymoor Heath with strength and conditioning coach Oli Stevenson while the Aston Villa team is away on international duty on vacation.

The Brazilian has been sidelined since since rupturing his Achilles tendon against Everton on August 13 in the closing seconds. “Fight? never lose? occasionally give up? Never!" read a recent Instagram post from the centre back, who cost £26 million and is no longer wearing a protective boot. Together with Villa coach Stevenson, Carlos has stated, "Here we go," as he prepares to begin further rehabilitation work today.

Former manager and the man who signed him, Steven Gerrard, earlier stated that the former Sevilla player will "still play a major amount of the season." Carlos is aiming to make a comeback early in the new year.

The defender is a fantastic addition, and new head coach Unai Emery has already told Villa's management that he hopes to have him healthy and available in 2023.

Jed Steer, who had an Achille rupture during his nine-month absence, has returned. The only other player currently missing for Villa is Philippe Coutinho, who expressed his sorrow about missing the World Cup due to a significant thigh injury.

According to football injury expert Ben Dinnery, Coutinho's thigh setback will require at least two months of recovery time. We anticipate a minimum recovery time of seven to eight weeks due to this quite substantial setback. That might go on for more than 10 to 12 weeks.

"The challenge with long-term injuries is that they are invariably accompanied by setbacks along the way. There will be detours along the route since rehabilitation rarely follows a smooth, direct path.

The World Cup is a player's dream, and even though I won't be in Qatar, I'll still be rooting for Brazil with all of my heart, Coutinho wrote on Instagram. I'm incredibly thankful that I was a part of this trip thanks to God and the national team staff.