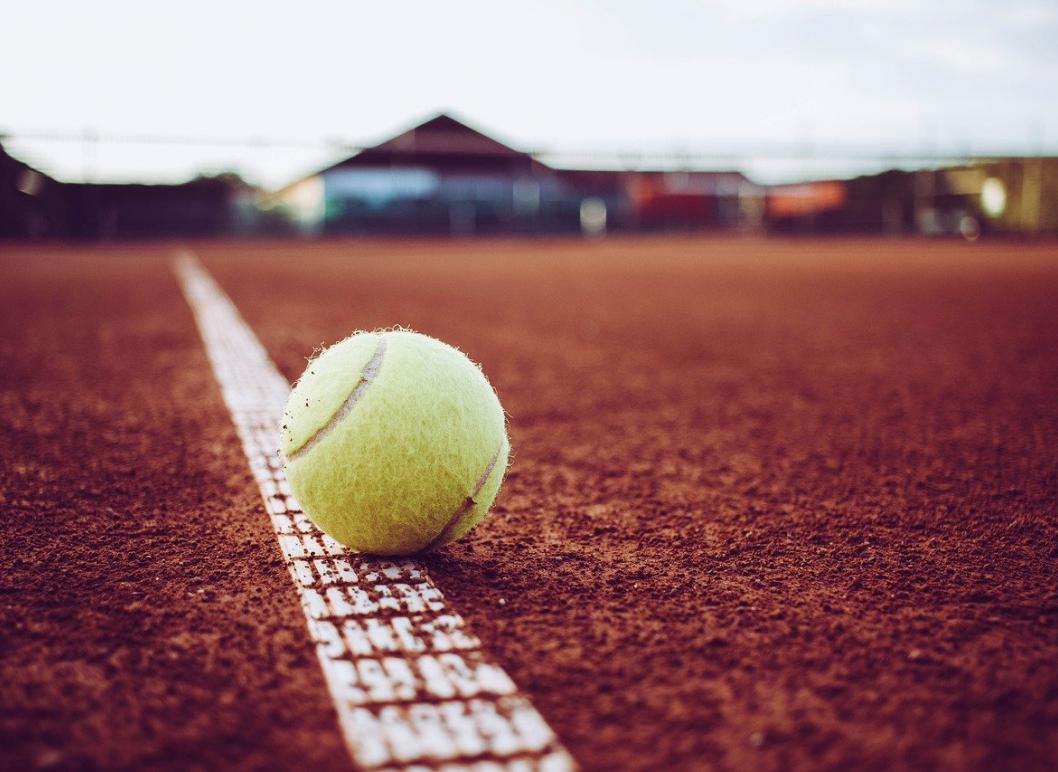 Despite being included in the main draw for the Australian Open on Thursday, the participation of the world number one Novak Djokovic in the tournament, starting on Monday, remains very much in doubt. Government officials are now considering whether to deport him from the country.

The pressure on the him is now mounting after it emerged that he might have broken Covid-19 rules in three countries.

The latest country with questions to ask is Spain. It now transpires that Djokovic might have broken their emergency travel rules when he visited Marbella last month to attend a basketball game between Belgrade and Barcelona. Spanish diplomats have confirmed that he left Serbia without the necessary authorisation.

Meanwhile, back in Serbia, he also seems to have fallen foul of the rules. After contracting Covid-19 before Christmas, he was meant to have self-isolated. Instead, two days later, he gave an interview to a journalist. The Serbian Prime Minister has now said that Djokovic has questions to answer, with suggestions he may even be jailed – although a heavy fine is a likelier outcome.

And that is without the added complication of the mistakes on the paperwork that accompanied his visa application on entering Australia, something he has blamed on his agent.

Last week, there was a great deal of public opinion in favour of him, believing that his treatment at the hands of the Australian authorities was harsh.

The tide, though, appears to be turning, not least among his fellow professionals.

The latest to have attacked him is the world number four, Stefanos Tsitsipas of Greece. Tsitsipas himself was opposed to the idea of vaccinations last year, but who has since turned. He has accused Djokovic of laying by his own rules and putting the whole tournament at risk. It was arrogant to assume that someone could come to Australia unvaccinated and not follow the health protocols prescribed, he added.

Even if Djokovic does play next week, it seems the number of people he can call friends and allies is rapidly shrinking.