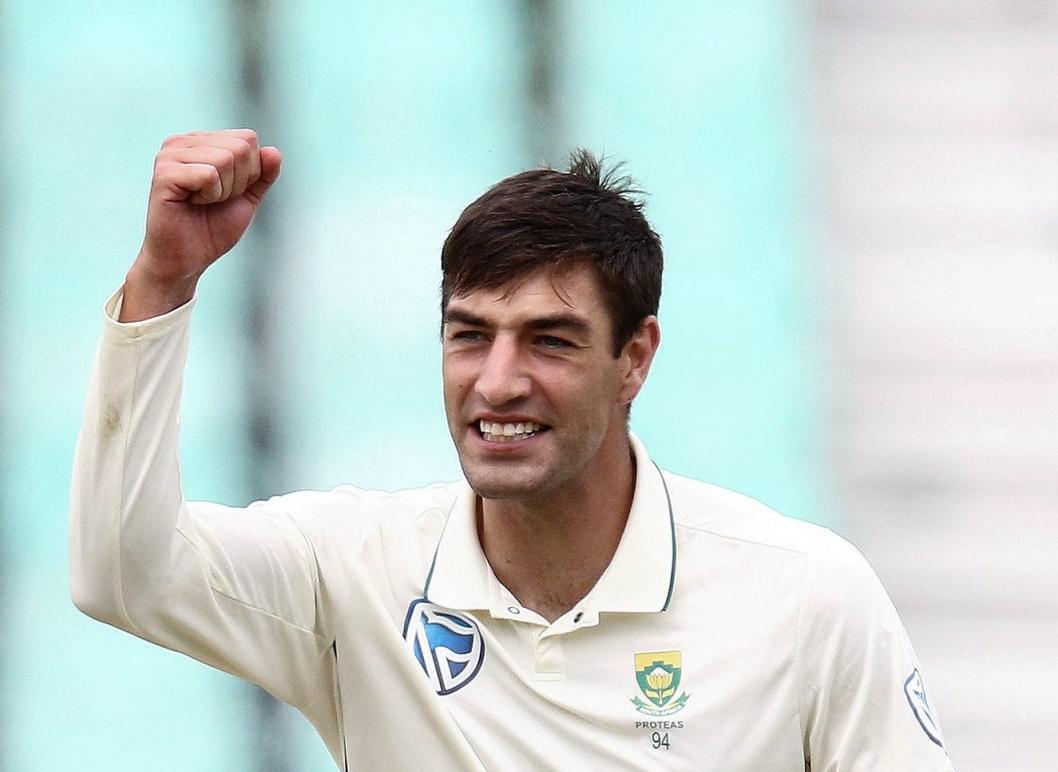 At The Spitfire Ground St. Lawrence in Canterbury during South Africa's four-day tour match against the England Lions, Olivier picked up two wickets for 59 runs in the first innings.

"At the conclusion of the third day of the four-day tour match, Duanne complained of severe discomfort in his right hip flexor muscle. He was sent for an MRI scan after a clinical evaluation, which showed a grade 2 tear of the right pectineus muscle."

According to an official statement from Dr. Hashendra Ramjee, the Proteas team doctor, "because to the nature of the injury, he has been ruled out of the three-match Test series against England and will return home where he will begin his recovery with the Gauteng Central Lions medical staff."

On their Test tour of England, South Africa declined to name a successor for Olivier. Olivier has taken 11 wickets in five games since being re-inducted into the Test team following the series against India in 2021–2022 at an average of 33.63.

The loss of Olivier is a major setback for South Africa before the first Test against England, which will begin on August 17 at Lord's. The guests are concerned about pacemaker Kagiso Rabada's health because he has to heal from an ankle injury as quickly as possible.

Rabada missed the third T20 International against England and the two-match T20 International series against Ireland due to an ankle ailment. Temba Bavuma, the right-handed batter and vice-captain of South Africa's Test team, is already absent from this tour since he is recovering from an elbow injury acquired while serving as captain of South Africa during their T20I tour of India in June.