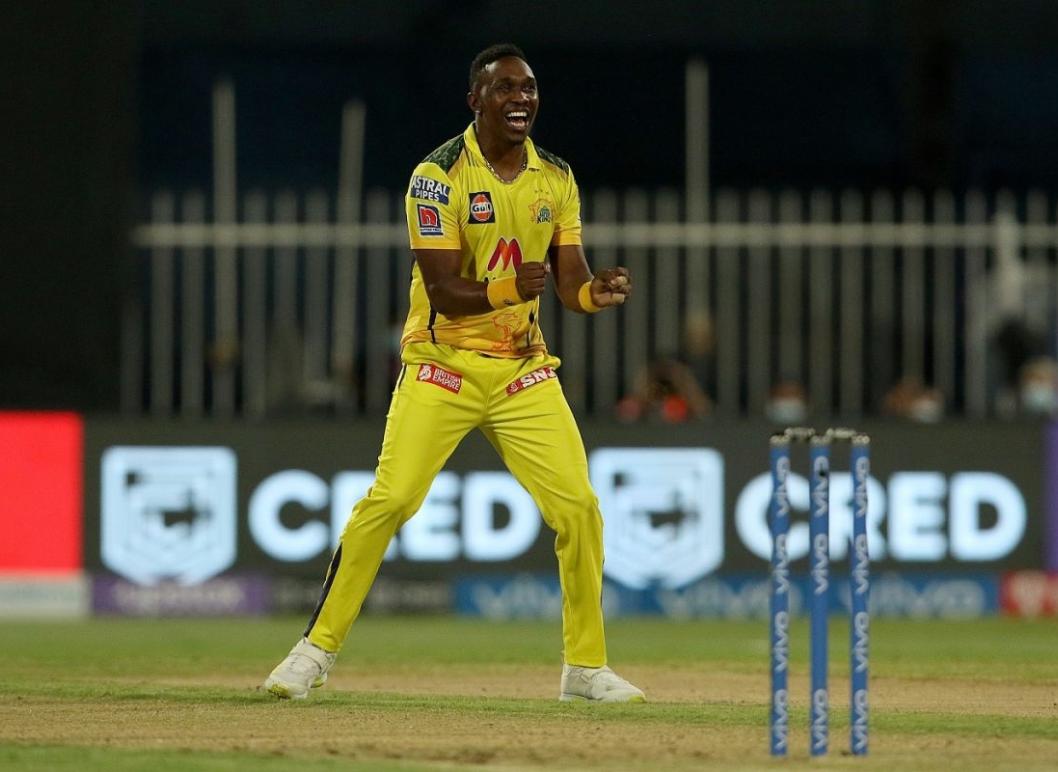 Dwayne Bravo, an all-rounder, made history by being the first player to ever take 600 wickets in T20 cricket.

Bravo, 38, of the Northern Superchargers, who are competing in the men's division of The Hundred competition, made history on Thursday at The Oval when he defeated the Oval Invincibles.

Bravo had 598 T20 wickets to his name prior to the game, which was his 545th game overall. Bravo used all of his allotted bowling in the game against the Invincibles, taking two wickets for 29 runs.

Rilee Rossouw, a South African hitter, was his 599th victim, then Bravo bowled Sam Curran for his 600th T20 wicket.

As soon as he got the wicket of Curran, Bravo began celebrating by tapping his foot and jiving. However, Invincibles defeated his team by three wickets after successfully chasing down the 158-run mark with three balls remaining.

Along with winning the purple cap thrice, he leads the IPL in wickets taken.

With 466 wickets, Rashid Khan is now well behind in the rankings. Imran Tahir is fourth with 451 wickets, followed by Sunil Narine in third place with 460. Shakib-al-Hasan of Bangladesh, an all-rounder, is sixth on the list with 418 wickets.

Bravo made his West Indies debut in February 2006 against New Zealand, but since then, he has played for 25 different teams and in numerous T20 leagues all over the world. While representing the West Indies in international cricket, he took 78 of his 600 wickets.

Bravo used to be an all-arounder but has evolved into a specialised bowler who can also bat well. His teams have also come to rely more on him because of his bowling prowess.

Bravo, a member of the West Indies teams that won the T20 World Cup in 2012 and 2016, has registered for the UAE's ILT20 League and may be trying to increase the number of wickets he has in T20 cricket.