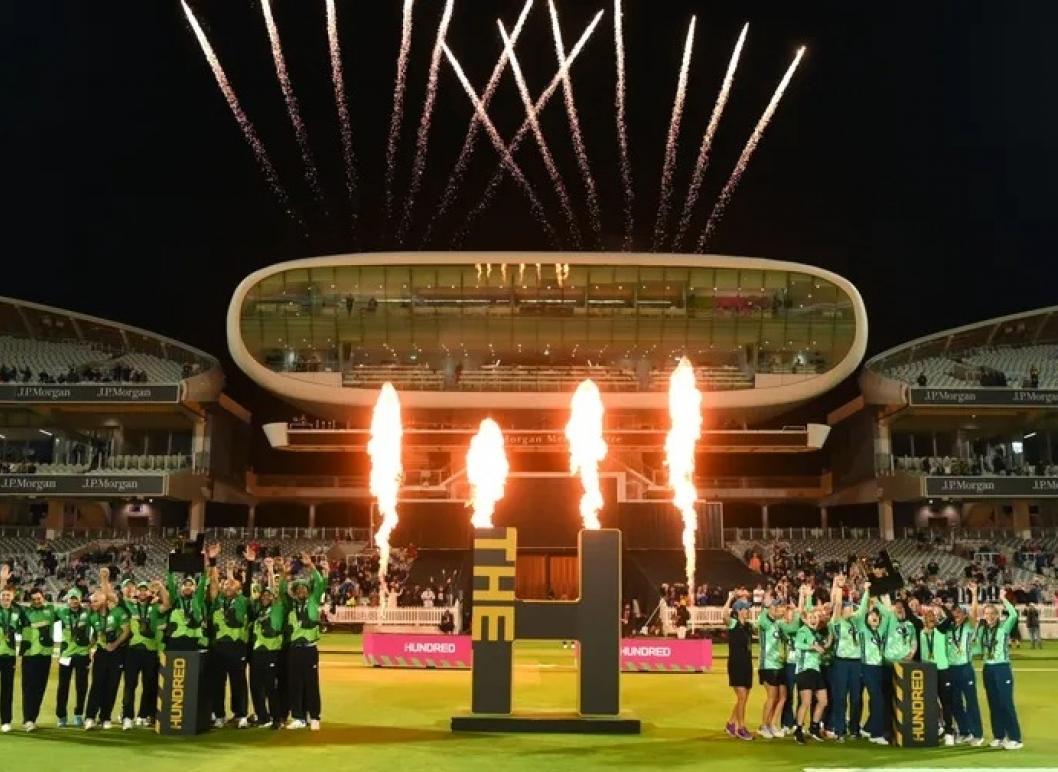 According to rumours in English media this weekend, a private equity firm has launched a 400 million pound sterling bid for a 75 percent ownership in English cricket's distinctive product The Hundred.

According to Sky News on Sunday, the London-listed buyout company Bridgepoint Group has made an offer to the England and Wales Cricket Board (ECB) to acquire a controlling interest in the 100-ball format competition.

This weekend, a source close to the ECB told the media outlet that Bridgepoint had suggested purchasing a 75% stake in The Hundred, potentially injecting £300 million in new funding into English cricket.

According to the report, "one insider described the Bridgepoint offer as 'game-changing,' and suggested it was likely to win widespread support from county chairs."

According to the report, each of the 18 counties would receive a sizeable sum if the agreement went through at a time when many of them are experiencing severe financial hardship that has only gotten worse since the Covid-19 pandemic.

The ECB started The Hundred two seasons ago to wean itself off its dependence on international cricket as the game's primary source of income as leagues like the Indian Premier League (IPL) were gaining more prominence. This was done in response to the growing popularity of T20 cricket. For sports fans used to watching 90-minute football matches, there was also the impression that the Twenty20 contest was a little bit longer.

The ECB is most likely to reject the bid, according to the reports, because it does not want to give up control of the tournament so soon.