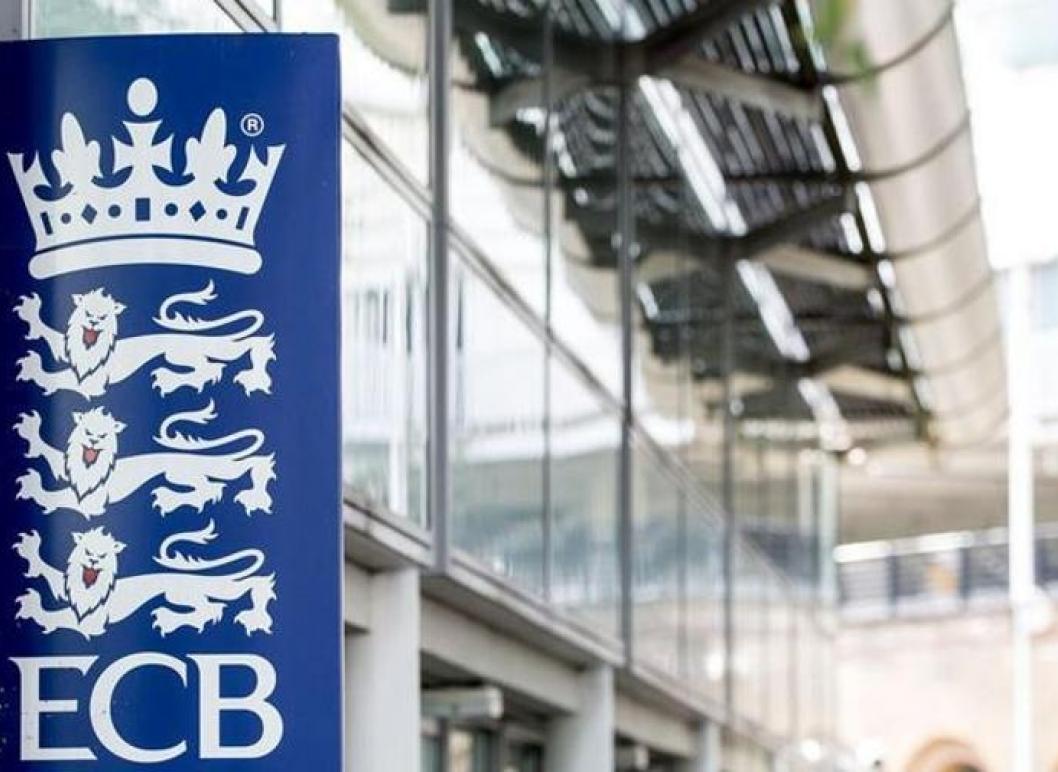 Luke Wright, a former all-rounder for England and Sussex, was named an England men's selector by the England and Wales Cricket Board (ECB) on Tuesday, joining the committee in charge of choosing men's national teams.

Prior to the 2023 season, Wright will begin serving as an England Men's Selector after concluding his playing career with Sussex. He will complete his tenure as a coach with Auckland Cricket before beginning his position as an England Selector at the end of March, just in time for the start of the English season.

From the senior red- and white-ball teams to the Lions and Young Lions, Wright will provide advice towards all England men's squads and team selections. Along with the red and white ball teams' coaches and captains, England men's Managing Director Rob Key, Performance Director Mo Bobat, and Player ID Lead David Court, he will share responsibility for selection.

"Once he assumes the position, he will be in charge of overseeing all domestic cricket in the summer, participating in decisions regarding Central Contracts, and closely collaborating with Bobat, Court, and the scouting network on talent spotting. He will also collaborate on player availability and programming with the ECB science and medicine team "In a release on Tuesday, the ECB stated.

Wright's appointment is a part of a series of choices made by Rob Key, managing director of England men's cricket, including the choice of Matthew Mott to coach the T20 team and Brendon McCullum to coach the red-ball team. These choices helped England win the most recent ICC Men's T20 World Cup in Australia.

"I'm excited that Luke will be joining as an England Selector after our men's Test squad had a wonderful summer and the ICC Men's T20 World Cup victory. With his extensive understanding of county cricket and his extensive playing experience in both England and abroad, he will be a crucial voice in the selection of the squad and assist in identifying the future generation of England stars." Rob Key said.

"It's an exciting time for England men's cricket, but there is a lot of hard work ahead if we are to build upon what has been an exciting year," said one player. "The Ashes and the ICC Men's 50-over World Cup await next year."

Wright referred to accepting the position as a privilege.

"Taking on this role is a great honour and privilege for me, and I am very enthusiastic about it. After what has been a fantastic year for England men's cricket, I can't wait to get started and try to contribute with the Ashes and ICC Men's 50-over World Cup coming up next year "According to a statement made public on Tuesday by Luke Wright.

Wright began his career at Leicestershire before joining Sussex in 2004 where he has played ever since. He played more than 100 times for England between 2007 and 2014, winning the ICC Men's T20 World Cup in 2010, and has also played in overseas leagues including the Big Bash League, Indian Premier League and Pakistan Super League. He has recently been gaining coaching experience.