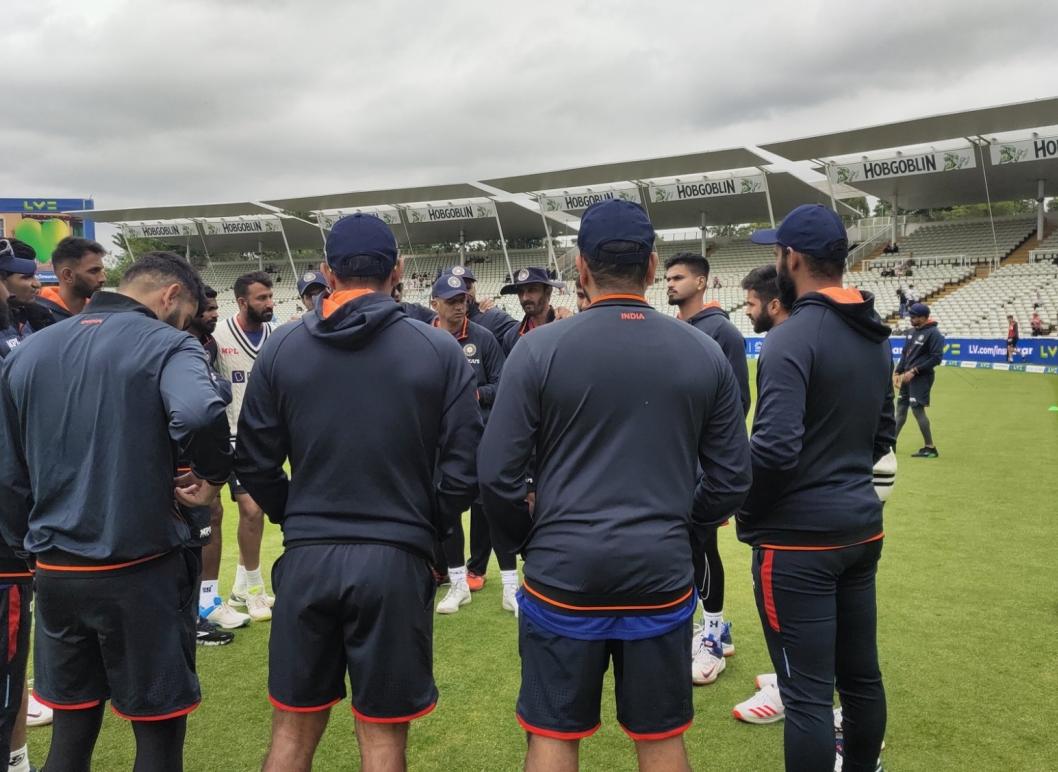 India has been fined 40% of their match fees and docked two ICC World Test Championship points for sustaining a sluggish over-rate throughout the match at Edgbaston, where they lost the rescheduled fifth Test against England by seven wickets on Tuesday.

In their most successful run chase in Test history, England completed the necessary 119 runs on day five to chase down a record 378. Joe Root and Jonny Bairstow shared a 269-run stand and finished the day undefeated at 142 and 114, respectively. India was denied the opportunity to win their first Test series in England since 2007 as England levelled the series for the Pataudi Trophy at 2-2.

The International Cricket Council issued an official statement stating that David Boon of the Emirates ICC Elite Panel of Match Referees "imposed the fine after India were ruled to be two overs short of the goal when time allowances were taken into consideration" (ICC).

Players are penalised 20% of their match fee for each over their team fails to bowl in the permitted time, in accordance with Article 2.22 of the ICC Code of Conduct for Players and Player Support Personnel, which deals with minimum over-rate offences.

A side is also docked one point for each over that is short according to Article 16.11.2 of the ICC World Test Championship (WTC) playing standards. As a result, India's score has been reduced by two WTC points.

"There was no need for a formal hearing because India captain Jasprit Bumrah pleaded guilty to the offence and agreed to the suggested punishment. The accusation was levelled by the on-field umpires Aleem Dar and Richard Kettleborough, third umpire Marais Erasmus, and fourth umpire Alex Wharf "including ICC.