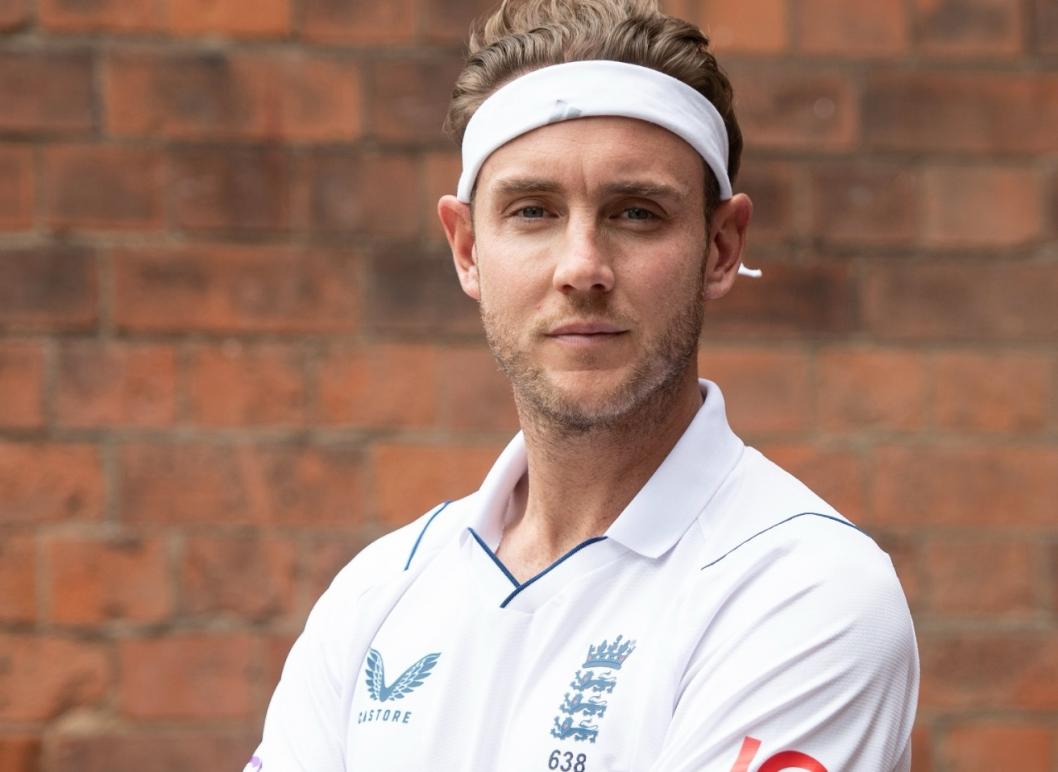 The third game of England's ICC World Test Championship series versus New Zealand at the Headingley, which the hosts won by seven wickets, saw veteran fast bowler Stuart Broad get an official reprimand for violating Level 1 of the ICC Code of Conduct.

The 36-year-old Broad was accused of violating Article 2.9, which is about tossing a ball in an improper and/or unsafe manner at or close to a player.

According to the ICC, "Broad was judged to have violated Article 2.9 of the ICC Code of Conduct for Players and Player Support Personnel, which refers to throwing a ball at or near a player during an international match in an improper and/or dangerous manner."

It also stated that one demerit point had been added to Broad's disciplinary record because it was his second infraction in 24 months, bringing his total number of demerit points to two.

When Broad fielded the ball on his follow-through in the 89th over of New Zealand's second innings on Sunday, he flung it in Daryl Mitchell's direction even though the batter was within the popping crease and had no intention of taking a run.

There was no need for a formal inquiry because Broad admitted the wrongdoing and agreed to the punishment suggested by David Boon, the ICC match referee at Headingley.

The accusation was levelled by the on-field umpires Marais Erasmus and Richard Kettleborough, the third umpire Aleem Dar, and the fourth umpire David Millns.

It should be noted that Level 1 violations are subject to a minimum sanction of an official reprimand and a maximum sanction of 50% of the player's match fee and one or two demerit points.