England and West Indies buckle up for series decider 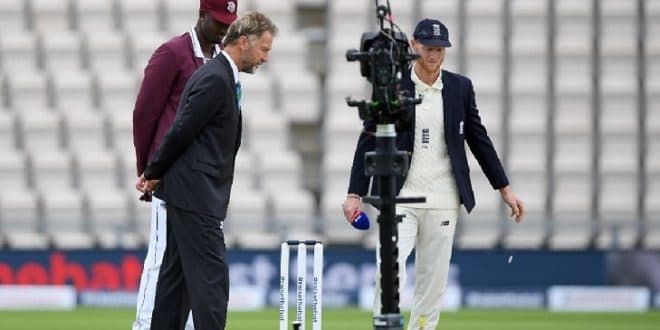 Following couple of action-packed Test matches back to back, hosts England are all set to take on the Jason Holder-led West Indies side in the series-deciding third game at the Old Trafford in Manchester from Thursday (July 24). Having squared the series in the last Test at the same venue England have the momentum with them but the visitors have enough firepower in their ranks to make Joe Root and Co. sweat, like they did in the first Test in Southampton.

England named its squad on Thursday and picked all six of its seamers, including Jofra Archer, who was dropped before the second Test for breaking health protocols through an unsanctioned trip to his home.

Archer, James Anderson and Mark Wood played in the first Test, which West Indies won by four wickets. However in the next game Stuart Broad, Chris Woakes and Sam Curran featured in the XI and played key roles in their team’s 1130-run triumph.

So, it will be interesting to see what pace bowling combination the hosts finally decide upon in this crucial fixture.

Meanwhile. the Windies went ahead with an unchanged squad in last Test. But during the game pace duo Shannon Gabriel  and Alzarri Joseph left the field for running repairs. Nevertheless, West Indies assistant coach Roddy Estwick has confirmed that they have no major injury concerns, but selection will depend on the workload management of the concerned players.

The visitors, however, might look to include off-spinner Rahkeem Cornwall in the XI following the kind of assistance Roston Chase got from the surface in the second Test.