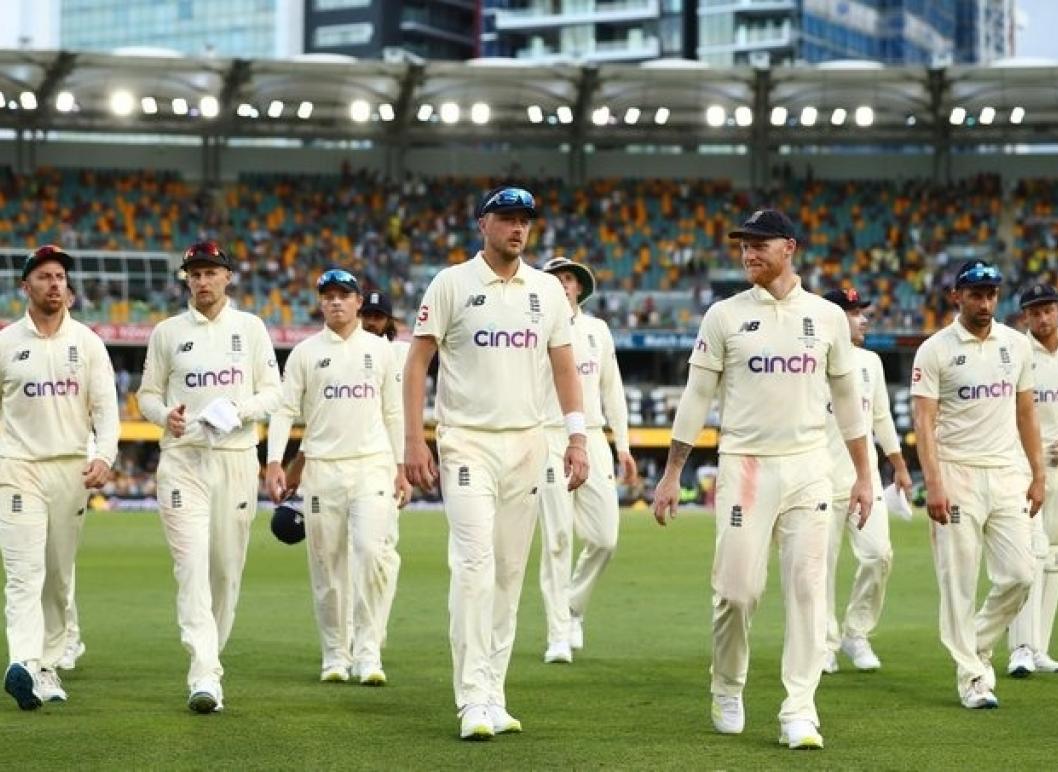 With Ollie Robinson returning from injury, England on Tuesday unveiled a 14-player team for the first two Tests of the three-match series against South Africa at home.

For the first time since his March tour of the West Indies, Robinson rejoined the team. The pacer had been sidelined due to a back issue, but he recently played for Sussex in the County Championship. The 14-man team that faced India in the fifth Test match that was postponed last month now includes the 28-year-old in place of Jamie Overton.

Following his absence from the fifth Test against India, Ben Foakes is also a member of the team. During the final Test against New Zealand, the wicket-keeper batsman caught Covid-19 but was unable to recuperate in time for the rescheduled Test against India.

The ICC Men's World Test Championship 2021–2023 will include the three-match Test series. With a point percentage of 71.43, South Africa now leads the table, while England is in seventh place with a percentage of 33.33.

After a good start to the summer with Brendon McCullum and Ben Stokes, ECB Men's Performance Director Mo Bobat said this about the team's selection: "We're looking forward to an entertaining Test series against a quality South Africa side.

"With consistency in mind, the selectors have chosen a squad for the opening two Test matches at Lord's and Emirates Old Trafford. Having Ollie Robinson back in the mix following his recent injury is a good thing. Next week, during a four-day game at Canterbury, he will play for the Lions against South Africa to further his development.

Since Ben Stokes and Brendon McCullum took over as the Test team's captain and head coach, England has been on a roll. The 'Bazball' strategy will face yet another test in the series against South Africa.

The tourists will first play the England Lions in a four-day match beginning on August 9 before the Tests. On August 17, the first Test will begin at Lord's, and then there will be two more Tests.