England certainly not the favourites in T20 World Cup but they will be dangerous: Buttler 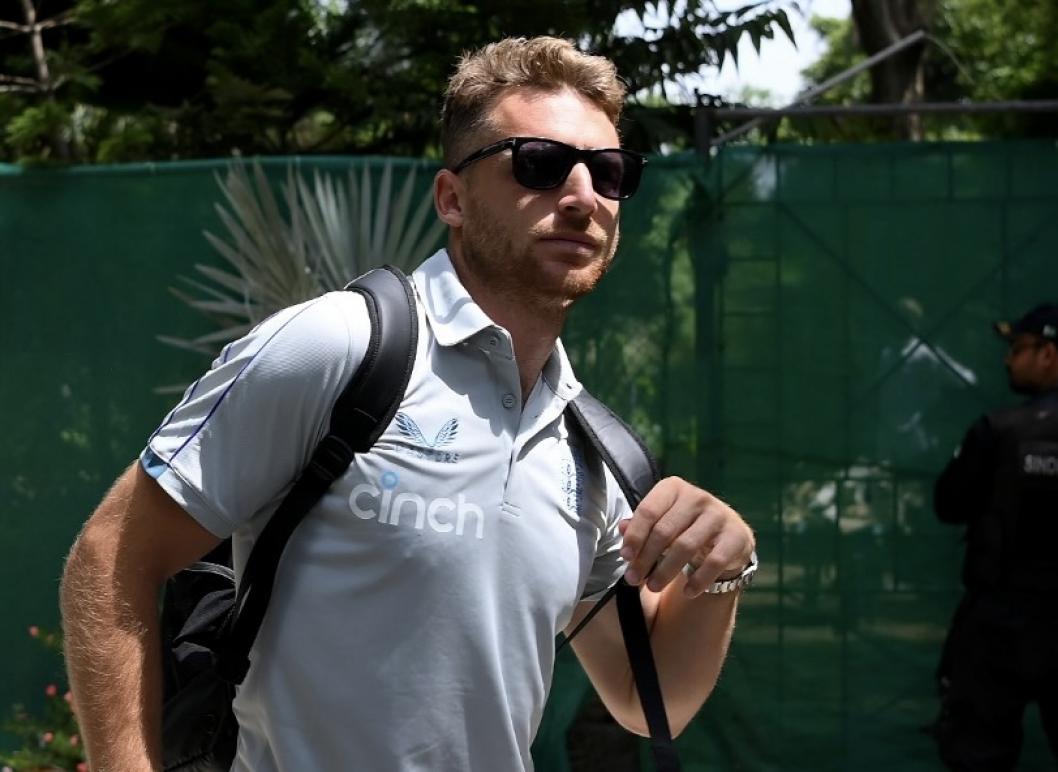 Jos Buttler, the captain of the England white-ball team, thinks that while his team will be "dangerous," it is not a given that they will win the ICC T20 World Cup in Australia next month.

Although the team then captained by Eoin Morgan had played admirably well in the UAE for the T20 World Cup in 2021, they had lost to New Zealand in the semifinals. While the Test team, led by captain Ben Stokes and coach Brendon McCullum, has performed admirably this time around, the same cannot be said for the T20I team.

England has lost all three T20 matches this season under the leadership of new captain Buttler, and a number of important players are out with injuries or are taking a break before the mega tournament in Australia.

The returning opening batsman Alex Hales scored a half-century as England defeated Pakistan by six wickets and four balls remaining in the first T20I of their seven-match series on Tuesday in Karachi.

"There are ICC tournaments almost every year, so there is always something to work toward and there are always fun occasions. Given that we are still extremely young as a team, I believe that the World Cup that is about to begin is somewhat of a free hit for us "Buttler stated on Sky Sports.

While Buttler is in Pakistan with the team, Moeen Ali is serving as captain because the team's usual captain is recovering from an injury and battling time to be ready for the T20 World Cup.

"We have a team full of match-winners, and I believe it's a fantastic position for a T20 team to be in as they go toward that World Cup. Although we are by no means the favourites going into the game, I believe we'll be a dangerous squad that opposing teams won't want to play against "Buttler added.

Several important players are absent for Buttler's team, including Jonny Bairstow, who sustained an unexpected injury. Buttler and Bairstow were supposed to open in the World Cup, but that is no longer conceivable. Hales, however, offered a hint that he would make a good alternative with his game-winning half-century in the T20I against Pakistan on Tuesday.

He (Hales) is a very seasoned player who has represented England on numerous occasions and has seen great success in both the Big Bash (League) and the PSL (Pakistan Super League). A new chance has presented itself to him due to a variety of factors.

"I am aware of his excitement to once again wear the England jersey, and I am confident that he will put up some outstanding performances. It's been incredibly wonderful to see Phil Salt play. I adore how he approaches his cricket; he really is an aggressive player "Buttler added.