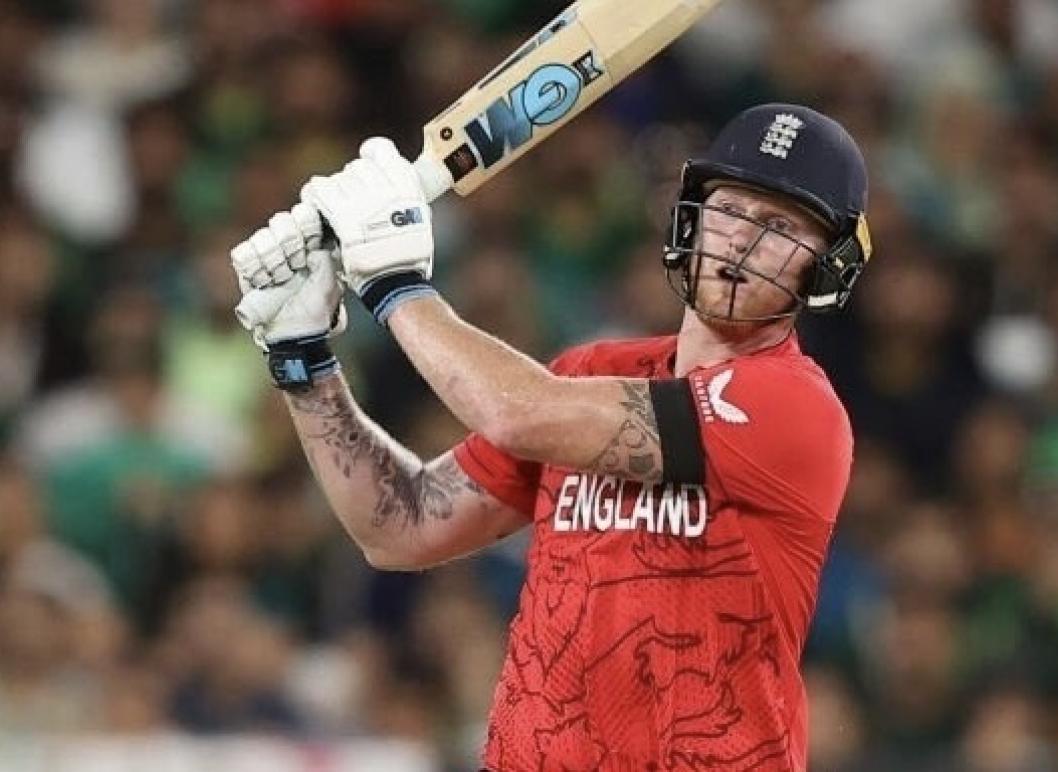 Stokes made the decision to end his ODI career earlier this year, citing the demanding schedule of competing in three formats as the cause.

The England Test team, which the 31-year-old leads alongside coach Brendon McCullum, has improved since he took over as captain a few months ago.

However, Stokes' heroics in the ICC Men's T20 World Cup 2022 championship match against Pakistan, where he produced an unbeaten knock of 52 to lead England to their second tournament victory ever, have once more prompted demands for him to reconsider his decision to retire from ODI cricket.

After England's World Cup victory in Melbourne, the England coach addressed with the media and voiced his wish to see Stokes resume his ODI career for the benefit of the squad.

"One of the first things I said to him when he spoke to me about his ODI retirement was that I'd support whatever decision he made, but I also told him that he didn't necessarily have to retire; he could just stop playing 50-over cricket for a bit." Mott said.

"I'll give him today to clean up. He will make his own decisions because he is his own guy. He always has and will continue to do what is right for English cricket. That had a role in his choice to stop playing ODI cricket. He didn't feel he could give it his all, and it's commendable of him to make that choice given how unique he is to English cricket. Additionally, we want what's best for the entire system "Added he.

There aren't many T20Is to play in this time because the ODI World Cup in India won't be for another year. Mott is hoping that the lack of T20Is will make Stokes want to play ODIs again.

He's doing an outstanding job as the Test captain, but he is a very major cog in the wheel when he returns to white-ball cricket. It will be a World Cup year and we don't play much T20 cricket for a while, but it will be up to him.

Further praising Stokes for his versatility, Mott referred to him as a "three-dimensional player" and the "glue" that held the team together.

He was the player you knew you'd win the game if he was in, according to Mott. "I think we have a lot of individuals who can accomplish exceptional things," he remarked.

England are already scheduled to play three ODIs in Australia, starting just three days after the T20 World Cup final. The series ends on November 22 and they will again gear up for a Test series in Pakistan, starting December 1. If Stokes decides to play in the Indian Premier League on top of that, the schedule could become pretty demanding for him.