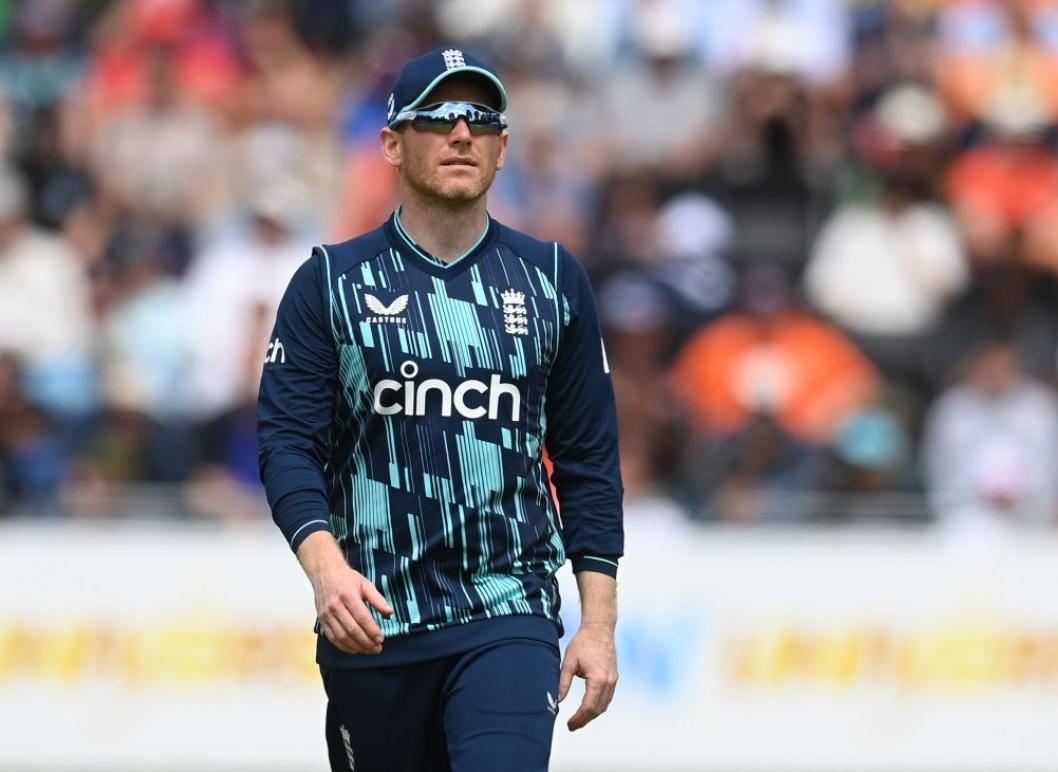 Eoin Morgan, the skipper of England's limited-overs team, has announced his retirement from international cricket after concerns over his performance.

The southpaw began his career playing for Ireland before moving to England and emerging as one of their best limited-overs cricketers.

I am here to announce my immediate retirement from international cricket after much thought and consideration, Morgan added.

It wasn't an easy choice, he admitted, but he felt it was the correct one for both himself and the two England white-ball teams he had led up to this point. "To call time on what has without a doubt been the most fun and fulfilling chapter of my career," he added.

"I am really pleased of what I have accomplished as a player and captain, but the memories I have had along the way with some of the best people I know are what I will treasure and remember most.

"Even though I had the good fortune to be a part of two World Cup-winning squads, I think England's white-ball teams have a better future than ever. We are stronger, more capable, and deeper than ever before. The captain of England, who won the 2019 World Cup, stated, "I look forward to watching on with a big sense of excitement."

Eoin Morgan has received congratulations from the International Cricket Council (ICC) for his great international career, which included leading England to win at the 2019 Men's Cricket World Cup.

The 35-year-old, who was crucial to England's recent success in limited overs matches, announced his retirement from international cricket on Tuesday. He was also the team's top run-getter in ODIs and T20Is.

Geoff Allardice, the chief executive of the ICC, congratulated Morgan on his successful captaincy and applauded his creative batting.

Morgan played in all three formats after transferring to England in 2009. He scored 99 on his ODI debut for Ireland against Scotland in 2006. He was appointed the team's white-ball captain in December 2014, and in 2016, he guided England to the ICC Men's T20 World Cup final. Last year, he also guided them to the T20 World Cup semifinals.