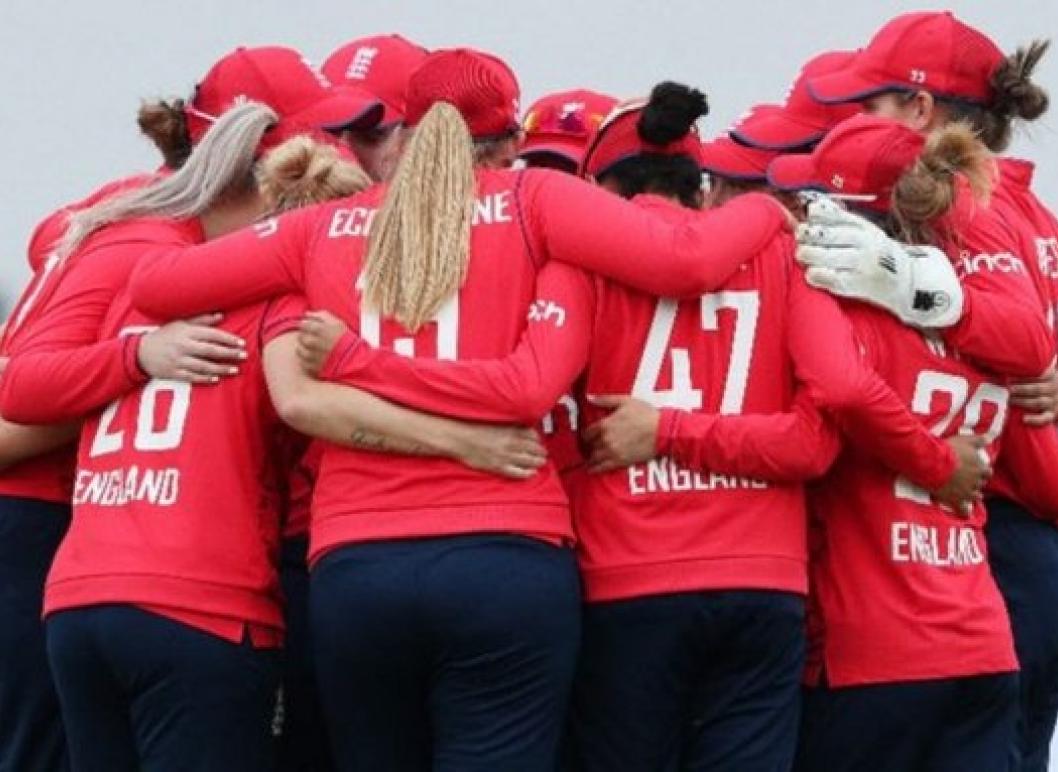 According to a source, a controversial Saudi Arabian corporation will sponsor the Player of the Match Award at the 2019 T20 World Cup, thus the England women's cricket team has been given permission to boycott it.

In an agreement revealed in October, the state-owned Saudi Arabian oil corporation Aramco received naming rights for all significant men's and women's ICC events through the end of 2023. Aramco is the sponsor of the awards.

Aramco was identified by the Climate Accountability Institute as the top corporate emitter of greenhouse gases in 2019, accounting for more than 4% of global emissions since 1965. According to a story on www.mirror.co.uk, the Saudi government owns the majority of the business, and Yasir Al-Rumayyan, the chairman of Newcastle United and the head of their Public Investment Fund, also serves as Aramco's chairman.

According to recent reports, England players will be permitted to skip the post-match award ceremony in light of these claims.

Some England players reportedly "raised reservations" about Aramco sponsoring the Player of the Match honours and "got an agreement that no person would be required to take it," according to The Cricketer magazine.

The Federation of International Cricketers' Associations reportedly stated they would support players who wanted to boycott particular sponsors, and it was claimed before to the men's T20 World Cup that the ICC would not penalise players if they chose to forego player of the match presentations.

CEO Tom Moffat was quoted by the Australian Associated Press as saying, "Our focus at this time is on agreeing on the fundamentals of the relationship between players collectively and the ICC at a global level" (AAP). "That covers a variety of international employment and regulatory problems that have an influence on players and make sure cricket adheres to international best practise.

"A conversation framework on how cricket approaches its human rights obligations is one of the things in our suggestion. We would support it in the meantime if specific players choose not to be linked with a specific sponsor, said Tom Moffat.