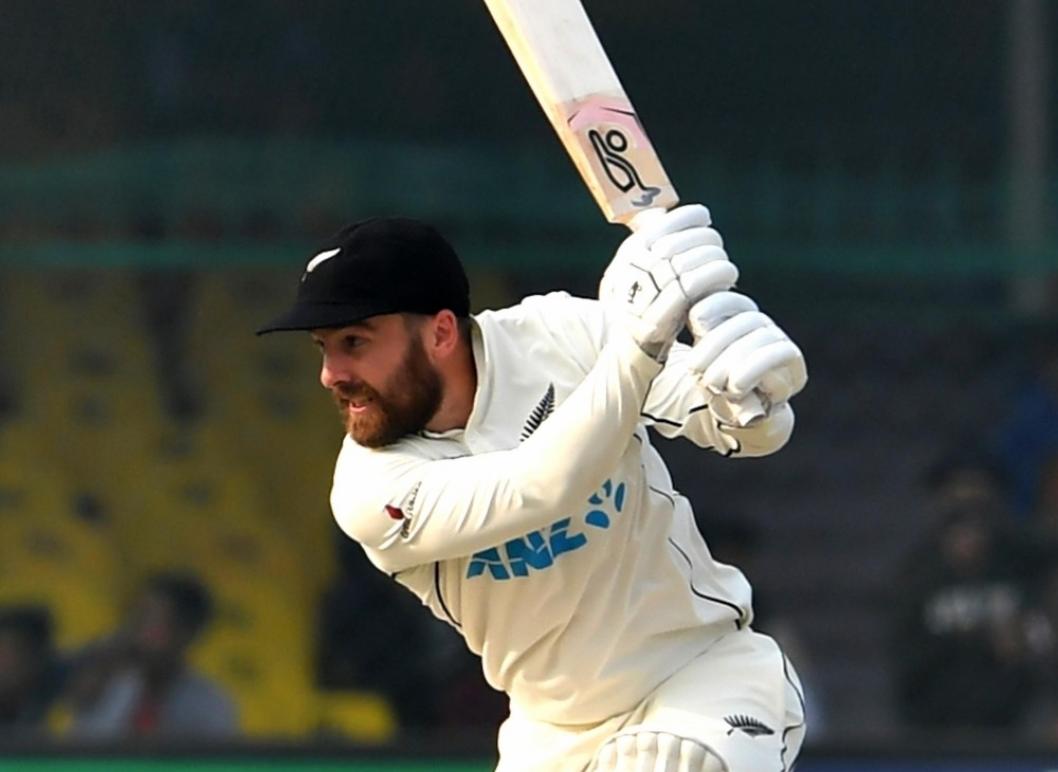 New Zealand brushed aside the top-order failures of Lord's to take control of Day 1 of the second Test match against England, at Trent Bridge. Asked to bat, they batted through the day to finish on 318/4. All six of their batters have made it past 25 so far, though none of the four men dismissed went on to score a fifty. At 169/4 England had probably sniffed a chance, but after adding 195 for the fifth wicket at Lord's, Daryl Mitchell (81*) and Tom Blundell (67*) batted for the rest of the day, putting on an unbroken stand of 149.

New Zealand missed Kane Williamson, ruled out with COVID-19 on the eve of the Test match, and the injured Colin de Grandhomme; and left out Ajaz Patel. Instead, they drafted in Henry Nicholls, Matt Henry, and the uncapped Michael Bracewell, while a fit Jack Leach rejoined the England XI at the expense of Matt Parkinson.

Tom Latham (26), stand-in captain for Williamson, and Will Young (47) added 84 for the first wicket pulling a short-pitched ball to mid wicket. It was the last ball of James Anderson's over. Young edged the first ball of the next over, bowled by Ben Stokes, to second slip, and New Zealand suddenly became 84/2.

Stokes got Nicholls (30) as well, chasing a wide ball bowled from round the wicket, though not before he and Devon Conway (46) put on 77. Eight runs later, Conway inside edged a ball from Anderson to Ben Foakes, but Mitchell and Blundell ensured there was no further mishap.