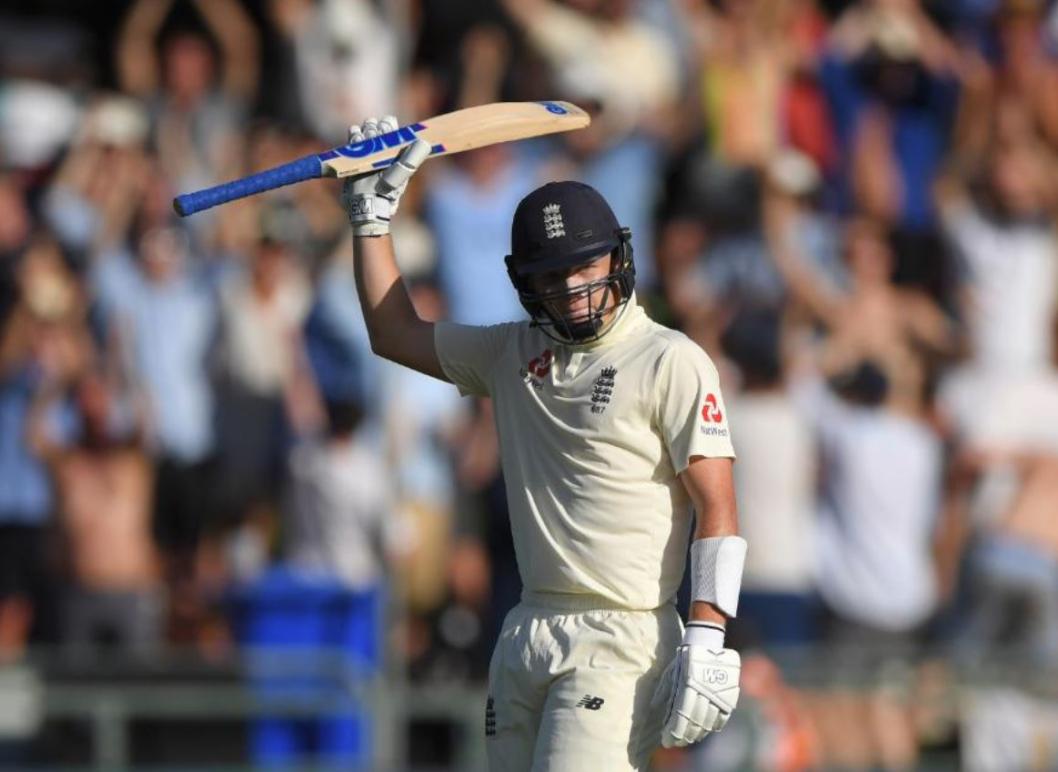 England finished Day 4 of the Headingley Test match against New Zealand on 183/2. They have eight wickets in hand, and need another 113 runs to win the Test match and sweep the series 3-0. At the crease are Ollie Pope (81*) and Joe Root (55*), who have already added 132 for the unbroken third wicket, and look set for more. With the likes of Jonny Bairstow, Ben Stokes, and Sam Billings – a COVID-19 replacement for Ben Foakes – to follow, England are firm favourites to win this Test match, even before lunch.

England lost Alex Lees early when Zak Crawley cover-drove to Kane Williamson. Lees had left the crease, and the throw found him short at the non-striker's end. Crawley (25) got his runs quickly before hitting Michael Bracewell (1-70) to cover, but Pope and Root then added an unbroken 132 by stumps.

Earlier in the day, Daryl Mitchell (56) and Tom Blundell (88*) had yet another hundred-run partnership. They eventually added 113, but just when it seemed New Zealand would take the target beyond England's reach, their tail caved in against Jack Leach (5-66). Matthew Potts, too, claimed 3-66 in the second innings as New Zealand were bowled out for 326.