England will hold a competitive edge over Pakistan: Ramiz 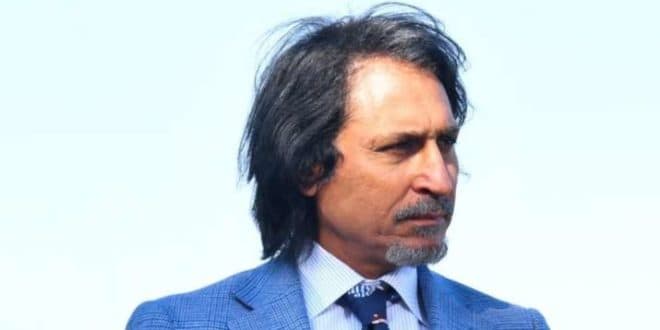 Former Pakistan cricketer Ramiz Raja feels England will start as favorites when the two teams lock horns against each other in the upcoming series. The two teams are scheduled to play three Tests and as many T20Is starting August 5.

Riding on heroics of veteran fast bowler Stuart Broad, who picked up 10 wickets in the match and also completed 500 wickets, England recorded a comprehensive 269-run win over West Indies in the third Test in Manchester and clinched the series 2-1.

Ramiz feels England will be battle-hardened going into the series and they will start as favourites against Pakistan, who according to him, still lack proper match practice.

“The pressure on Pakistan team has increased because of England’s series win (against West Indies). They will be well-oiled, battle-hardened and will hold a competitive edge over Pakistan,” Ramiz said in a video uploaded on his YouTube channel.

“Pakistan have been in England for a month now and they have done well in practice matches which would have helped them in acclimatizing with the conditions. But they still lack the real match practice.

“This England team will properly test them and especially their bowling attack. I think going into the first Test match, England will start as favourites,” he added.

The first Test between the two teams will be played in Manchester starting August 5 while the final two Tests are scheduled to be played in Southampton from August 13 and August 21 respectively.

The three T20Is, meanwhile, will be played at a single venue in Manchester on August 28, August 30 and September 1 respectively.