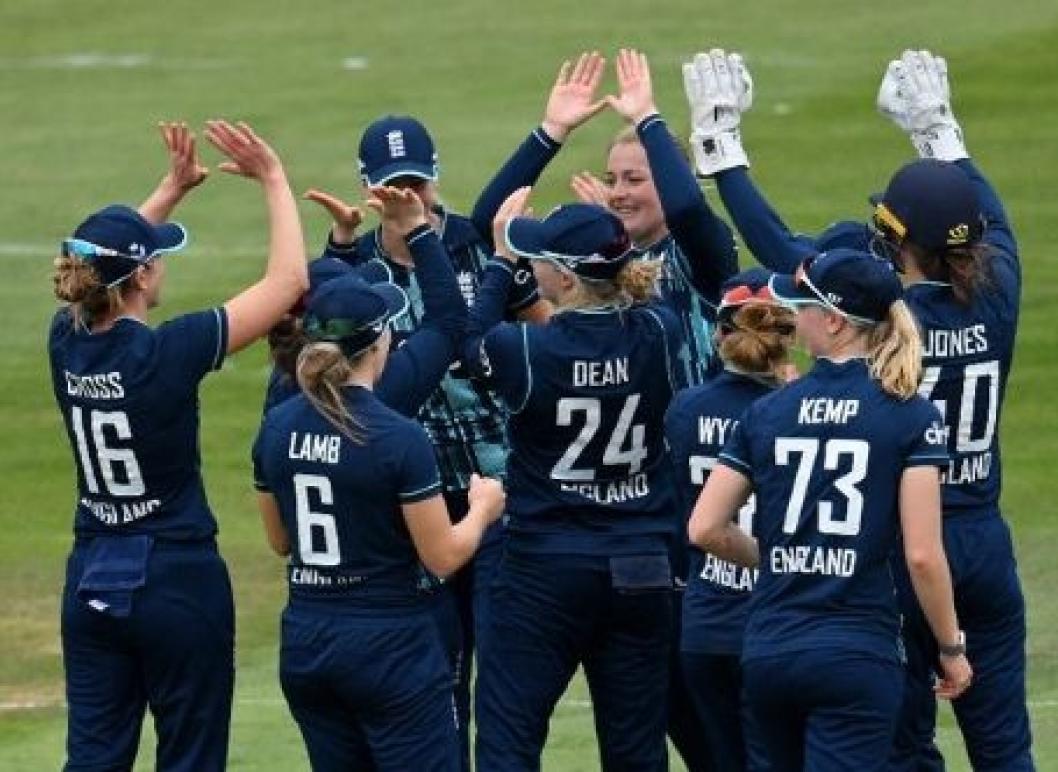 The England Women's team will be travelling the Caribbean in December for three ODIs and five T20Is, according to the itinerary released on Monday by Cricket West Indies (CWI).

The three-match ODI series and the five-match T20I series will be contested in Antigua and Barbuda as well as Barbados from December 4–22.

The three one-day internationals will be a part of the ICC Women's Championship, although England is yet to begin play after losing to India 3-0 at home in September.

"We're excited to be able to share the itinerary for the West Indies tour. It's always a terrific location to go, and this squad is starting a new cycle with the impending hiring of a new head coach."

"Our first ICC Women's Championship abroad round is the West Indies series, so it's crucial that we score some points. The visit is crucial for getting ready for the ICC Women's T20 World Cup early in 2019 "Director of England Women's Cricket Jonathan Finch remarked.