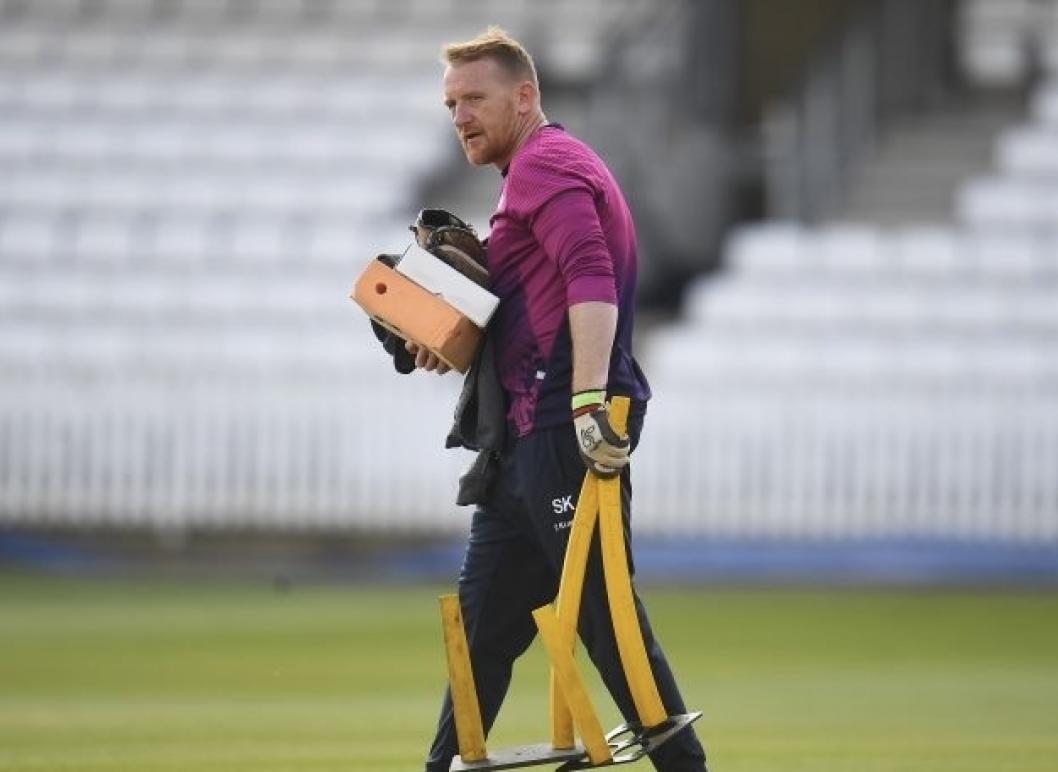 The appointment of Englishman Steve Kirby as the new bowling coach of the Zimbabwe men's team was officially announced by Zimbabwe Cricket (ZC) on Thursday.

Prior to the ICC Men's T20 World Cup 2022, which begins in Australia next month, Kirby, the former bowling coach for Somerset of the English county team, is anticipated to join the Zimbabwean team.

Prior to the 2021 season, Kirby, a former first-class cricketer who represented Leicestershire, Gloucestershire, and Yorkshire in addition to playing for Somerset between 2011 and 2014, re-joined the Club as a coach. At Derbyshire, the 44-year-old also collaborated with Dave Houghton, the current head coach of Zimbabwe.

"I aspire to be the best coach I can be, and playing international cricket is something I would really like to do. Dave Houghton and I had worked together at Derbyshire, where we had great success, so when this opportunity arose, I didn't want to pass it up."

When asked about his new position, Kirby remarked, "The scope of the role is incredibly intriguing because I'll be working not just with the national XI, but also with the entire route structure across the country."

Zimbabwe, who won the Men's T20 World Cup qualifying tournament in Bulawayo in July of this year, is in Group B with Scotland, West Indies, and Ireland in the First Round.

On October 17, they face Ireland at the Bellerive Oval in Hobart to start their campaign. Prior to the commencement of the main event on October 16, Zimbabwe is additionally set to play official warm-up matches against Sri Lanka and Namibia on October 10 and 13.

"We are happy to announce that Steve will serve as the senior men's team bowling coach. He has excelled as both a player and coach in county cricket over the years, and we consider it a privilege and a blessing to have him as a member of our technical staff as we work to further improve all facets of our game and our high-level performances "declared Hamilton Masakadza, the ZC director of cricket.