Eoin Morgan ruled out of the ODI series due to hand injury, Jos Buttler to captain England

The England skipper went through a fielding drill at the MCA Stadium in Pune on Thursday and declared himself fit. 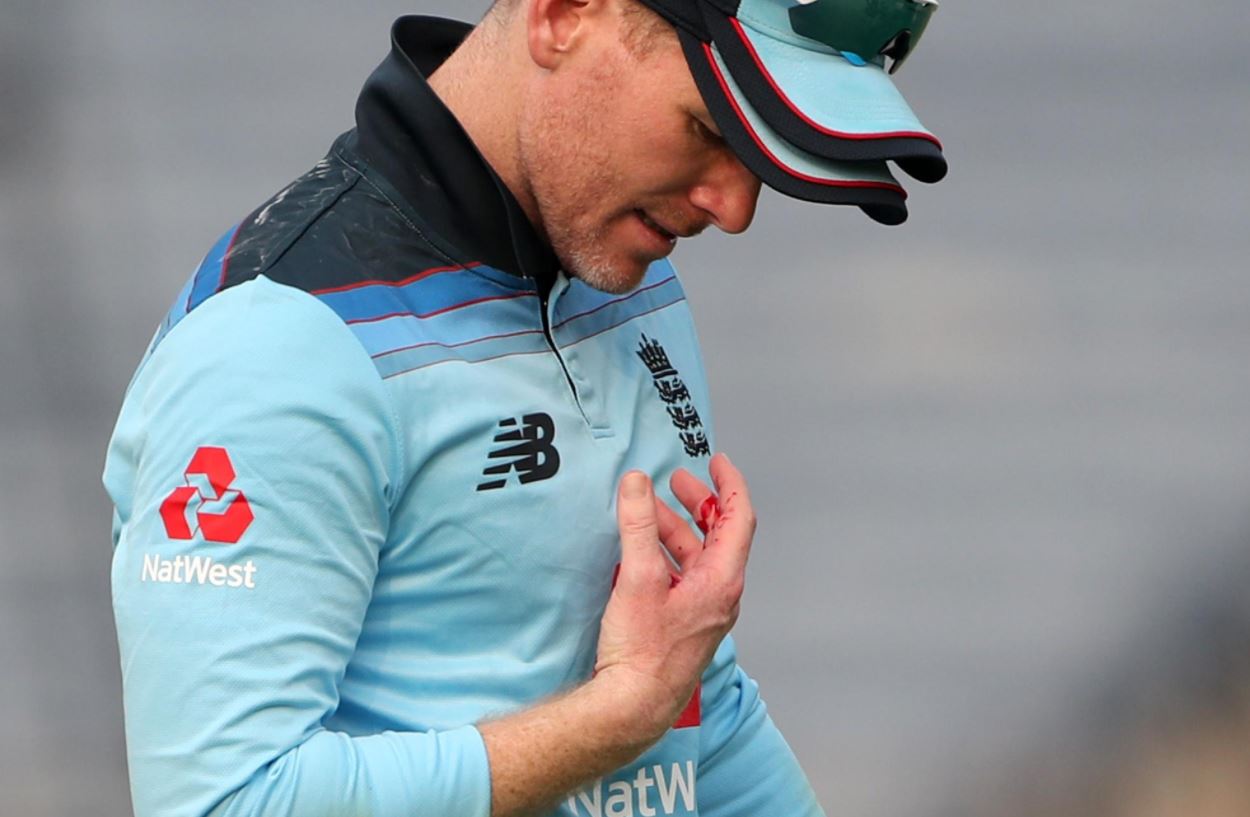 England’s white-ball captain Eoin Morgan has been ruled out of the remained of the ODI series against India due to a hand injury he picked up during the first game of the series. England and Wales Cricket Board released the official statement on the eve of the second ODI.

Morgan sustained a split webbing between his thumb and index finger during the first ODI in Pune on Tuesday. In the absence of Morgan, England’s wicketkeeper batsman, Jos Buttler will be the captain.

The England skipper went through a fielding drill at the MCA Stadium in Pune on Thursday and declared himself fit.

“I had the hand re-dressed before the start of training today but it quickly became apparent that I found myself protecting the injury and getting into the wrong positions to catch the ball,” Morgan was quoted saying on the ECB website.

“There’s nowhere to hide on the field in international cricket these days, especially in limited-over formats so it didn’t require any great thought to make myself unavailable.

“It was a freak injury and it’s extremely frustrating but there’s nothing I can do about it. It’s now just a case of letting the cut heal. I have every confidence in Jos and the rest of the squad coping without me.”

ECB also announced that Liam Livingstone will be making his debut on Friday in the second ODI, and Dawid Malan will be available for selection in the final two games.