Erik ten Hag bows out of Ajax on winning note 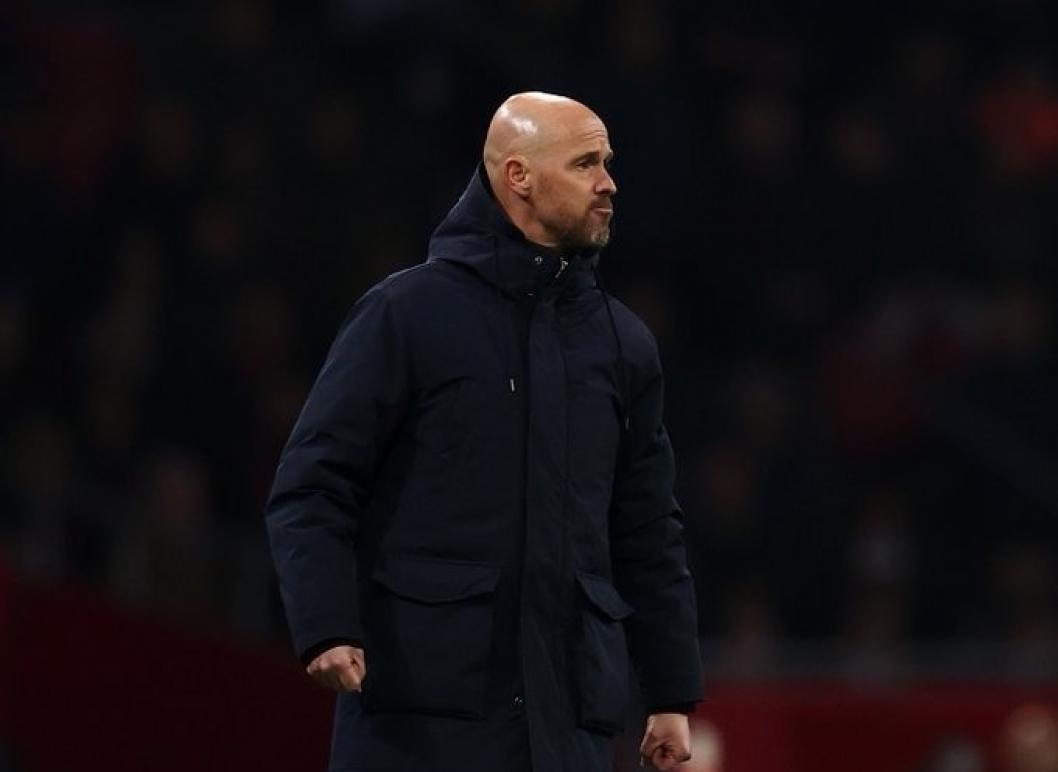 Incoming Manchester United manager Erik ten Hag will be bowing out of Dutch football on a winning note. On Wednesday night, his Ajax side beat Heerenveen 5-0 in Amsterdam to wrap up the Eredivisie title with a game to spare. They have an unassailable four-point lead over PSV Eindhoven before Sunday’s final round of fixtures.

Ten Hag, 52, was appointed as Ajax head coach in December 2017, and led them to league and cup doubles in 2018/19, and again last season, although they were beaten by PSV in this year’s cup final.

His last match in charge will be away at Vitesse Arnhem. He can now fully turn his attention to Manchester United, where he knows there is a big job to do.

Saturday’s defeat at Brighton was a new low point for many United supporters after a disappointing season. Chants of “you’re not fit to wear the shirt” from the travelling away support at the final whistle were particularly unwelcome for a club that has always prided itself on fight.

In retrospect, the decision to appoint Ralf Rangnick as interim manager after the dismissal of Ole Gunnar Solskjaer appears to have been a major mistake. The temporary nature of his role means he lacked necessary authority to carry out meaningful changes at Old Trafford, with those not agreeing with his methods just happy to wait him out until the new man arrived.

Ten Hag will have seen videos of United’s recent matches, and should be under no illusions as to the task awaiting him. He will also know that, with neighbours City having just signed Erling Haaland, the gap with the elite Premier League clubs may just have got bigger.

However, the good news for United fans is that ten Hag is a man who knows how to win, and is used to competing for top prizes in domestic and European football. If he is allowed to get on with his new job without interference from those above and round him, he may prove to be a shrewd choice.