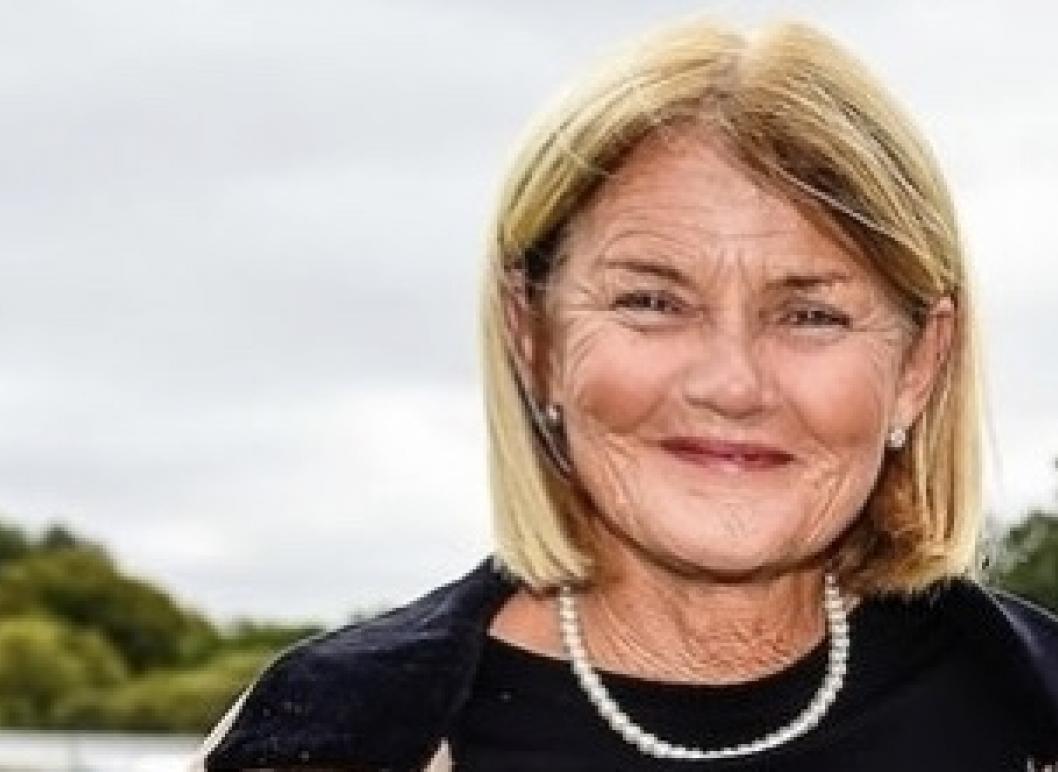 Lesley Murdoch, a former New Zealand cricketer, was elected president of New Zealand Cricket (NZC) on Wednesday during their annual general meeting (AGM). The 66-year-old, who succeeds outgoing president Debbie Hockley, is the second woman to hold this position.

Murdoch, who represented her nation in hockey at the 1984 Los Angeles Olympics and played six Tests and 25 One-day Internationals for the New Zealand women's team, captaining it in both forms, has served as NZC's vice president for the previous 12 months.

She is a trustee on the New Zealand Community Trust in addition to being a sports broadcaster and pundit, a life member of NZC, and a participant in the 1995 committee that modernised the previous New Zealand Cricket Council.

In addition, director Kevin Malloy was re-elected, and new director Sarah Beaman was chosen at the AGM. Beaman collaborates with businesses and organisations both inside and beyond the sports industry to build and increase organisational capabilities. She was hired by NZC in 2016 to write the Women and Cricket Report.

Beaman previously served as coach of the Auckland Hearts and captain of the New Zealand U23 Women's Cricket team. She was also a member of the NZC Junior Board and Women's Board.

NZC also announced a surplus of NZD 792,000 for the 2021/22 year against a budgeted loss of NZD 3.6m, demonstrating its commercial resilience during a period of ongoing uncertainty, caused by the Covid-19 pandemic.