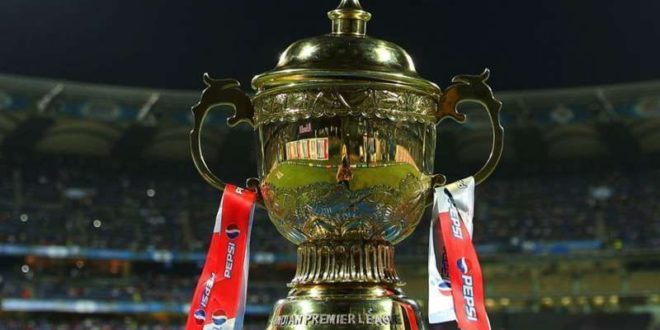 The Board of Control for Cricket in India will decide the fate of IPL 2020 in a conference call with the franchise owners on Tuesday.

“BCCI and IPL franchise to have a conference call on coming Tuesday to discuss the process and further way of IPL,” a BCCI source was quoted as saying by ANI.

“The Board of Control for Cricket in India has decided to suspend IPL 2020 till 15th April 2020, as a precautionary measure against the ongoing Novel Corona Virus (COVID-19) situation,” BCCI secretary Jay Shah said in an official statement.

“The BCCI is concerned and sensitive about all its stakeholders, and public health in general, and it is taking all necessary steps to ensure that, all people related to IPL including fans have a safe cricketing experience,” the Board stated.

Now that the situation has worsened further, the tournament doesn’t seem likely to start even on the postponed date. The tournament might even get cancelled for this year but the meeting next week will only finalize everything.

There have been a lot of speculations too. According to some reports, IPL 2020 is supposed to be a closed door and televised event whereas some other reports have stated that the organizing committee wants only Indian players to feature this year as all foreign players will need to be quarantined for 14 days.

The COVID-19 Pandemic has started tightening its grip on India. The total number of positive cases is about to touch 300 and four people have died of it as well. If the situation doesn’t come under control soon, it