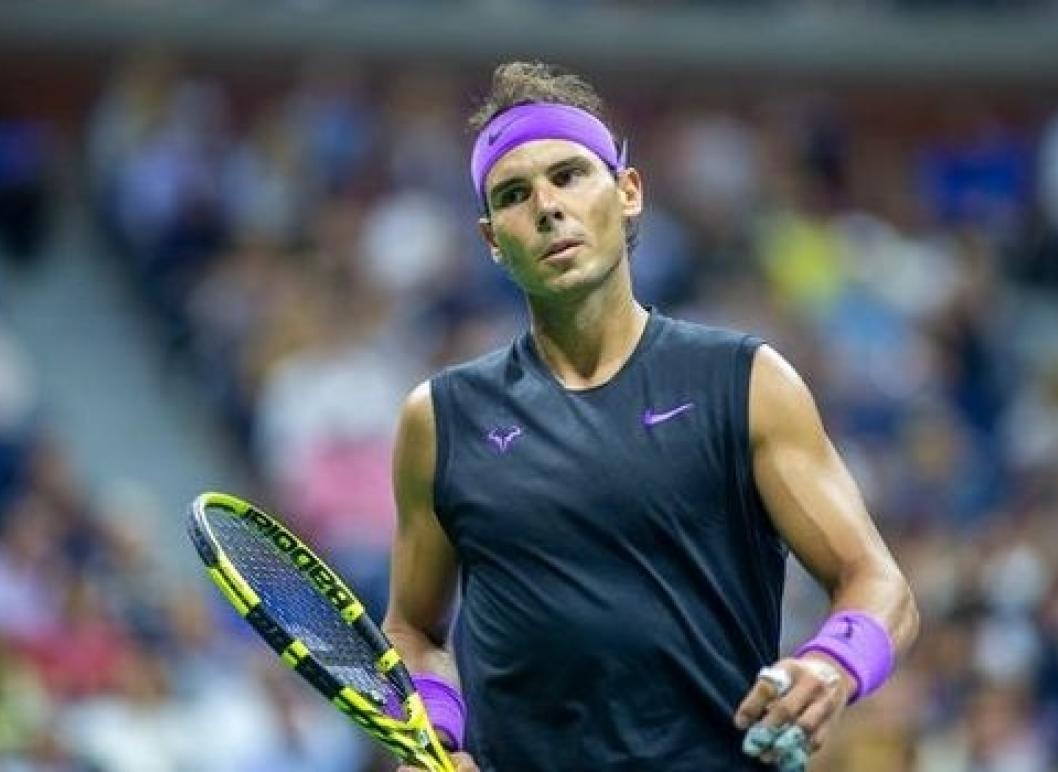 The draw for the French Open, which gets underway at Roland Garros in Paris on Sunday, saw three favourites come out together in the top half. If things work out as scheduled, defending champion and top seed Novak Djokovic, will play Rafael Nadal in the quarter-finals.

Nadal, nicknamed “The King of Clay”, has won the French Open an unprecedented 13 times. However, after an injury-hit 12 months, he is only seeded fifth this year.

There is another context to their potential match-up as well. In January, Nadal took advantage of Djokovic’s absence after the latter was expelled from Australia because of his unvaccinated status, to win the Grand Slam there. That took him ahead of Djokovic and Roger Federer in terms of Grand Slam titles won. Nadal is now out on his own with 21 Grand Slams.

Djokovic would love nothing better to pull level again at an event, which, over the years, Nadal has come to regard as almost his exclusive property. But another victory in Paris will enable Nadal to establish clear daylight from his nearest rivals.

However, both men will keep a wary eye on the progress of sixth seed Carlos Alcaraz, who is also in their half of the draw. Only 19, Alcaraz is regarded as the coming man in tennis. He has already won four tournaments this year, including the highly prestigious Masters events in Miami and Madrid, where he also became the youngest man ever to beat Nadal on a clay court.

He has been compared to his illustrious compatriot. Many have also tipped him as not only a future Grand Slam winner and world number one, but possibly as a player who could yet surpass Nadal, Djokovic and Federer.

Thus, for professional male tennis players, the bottom half in Paris is far more preferable for those hoping to go far in the event.