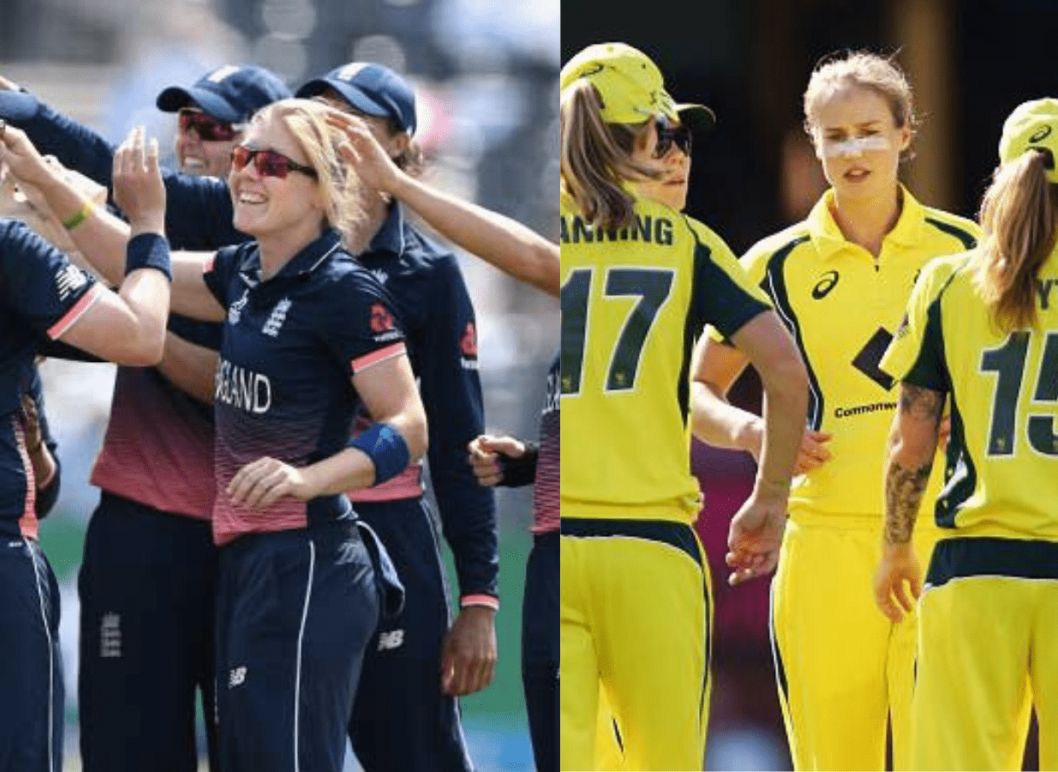 With a staggering win percentage of 70.21, the English Women team are the most successful T20I team in the world (men and women combined) among sides that have played a minimum of 100 games. Following close on their heels are the Aussie Women team, who, with a win % of 65.94 are the second most successful team among the men and women’s T20I sides.

So, what are the growing reasons for their dominance in the shortest format of the game?

A heavy top-order backed by a strong middle-order

The one striking aspect about both the Ashes rivals is that they are one of the few T20I sides in the women’s circuit to have a top-heavy batting order along with a stable middle order. The Aussie top order (positions 1-3) bat with a strike rate of 115.35 – the highest in the world in the women’s game – at an average of 28.52, once again the highest among all other teams.

Their middle order strikes at 106.84 (the highest among all teams from positions 4-7) at an average of 22.12, which allows the openers to play their natural game and without any pressure.

The English team, on the other hand, have a power-packed top order that strikes at 110.77 at 25.61, with their middle order striking at 104.79. This in in sharp contrast to the Indian Women’s team, who rely heavily on the top three for their runs. Often, a failure, exposes their middle order, which reduces their ability to win games consistently.

The Aussie pacers have a combined average and SR of 34.04 in wins, while the ‘tweakers’ have a sum of 34.73. This fact only re-emphasizes that the two sides fare well equally across conditions and pitches, and have an all-round bowling unit that can raise their game up at any moment.

The English team and the Aussie team, for all their all-round strengths, are, no wonder, the strongest T20I teams.