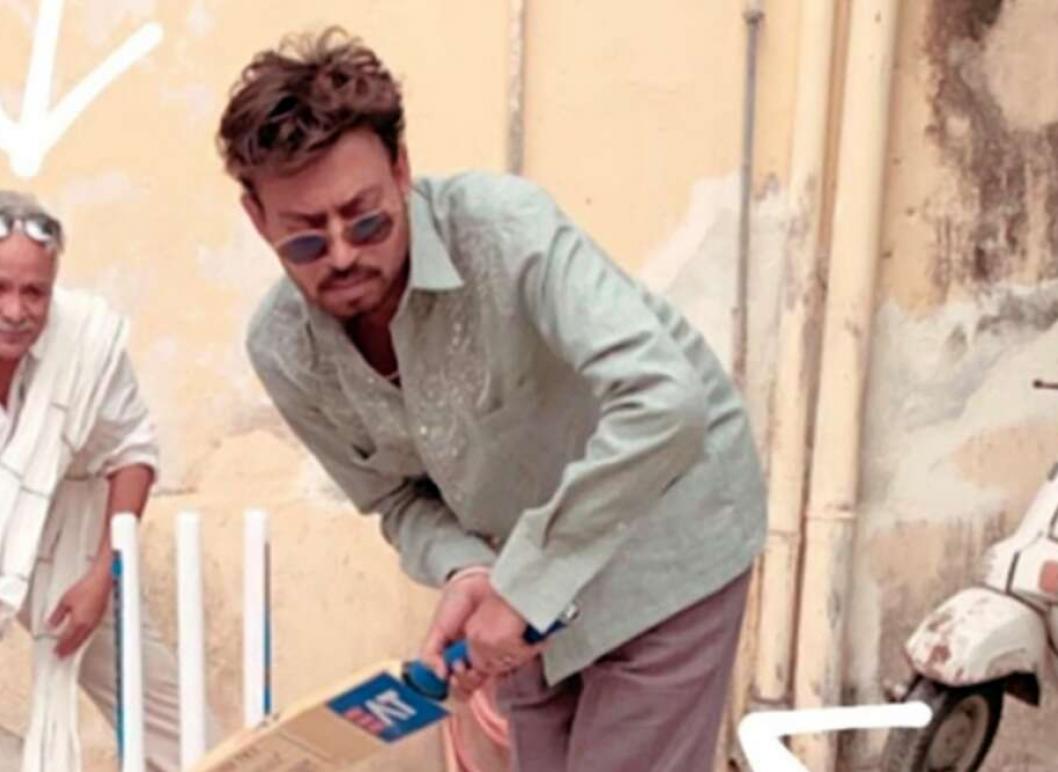 The tragic and unfortunate demise of Irrfan Khan has sent shockwaves across the globe. On Wednesday (April 29), the 53-year old exceptionally talented Indian actor passed away at the Kokilaben Dhirubhai Ambani Hospital in Mumbai after being admitted with a colon infection on the previous day.

Meanwhile, along with being an accomplished actor, Irrfan had a cricket connection as well. Before he got into the entertainment industry, he used to play professional cricket in his native place in state of Rajasthan, which he revealed this during a chat show “Son of Abish” back in 2017.

“My captain liked my bowling, so he made me a bowler. I don’t know. He used to tell me, ‘Throw me a nice one…’ I used to just throw the ball and somehow used to get a couple of wickets,” Irrfan told this to host of show, Abish Mathew.

According to Irrfan, he was an all-rounder who was more inclined towards batting than bowling. He, in fact, was selected to represent the state in the Col CK Nayudu Trophy, a state level Under-23 tournament. However, due to a financial crisis, he could not pursue his dream of becoming a top-level cricketer.

“I was selected in one of the tournaments – CK Nayudu. The situation in my house was such that I had to lie to go and play, and make excuses when asked where we were. So it wasn’t encouraged to have a career in sports.”

“When I was selected, the team had to travel from Jaipur to Ajmer, and I needed Rs 200-250. I couldn’t arrange for it. So that day, I realised that I couldn’t pursue this,” he said.

By his own admission, cricket was always Irrfan’s first-choice career option. However, cricket world’s loss became film industry’s gain as he went to become one of the finest actors of this present generation and will always remain in the hearts of his audience through his immortal work.