FEATURE: Cricket in Falkland Islands and the South Atlantic Ashes 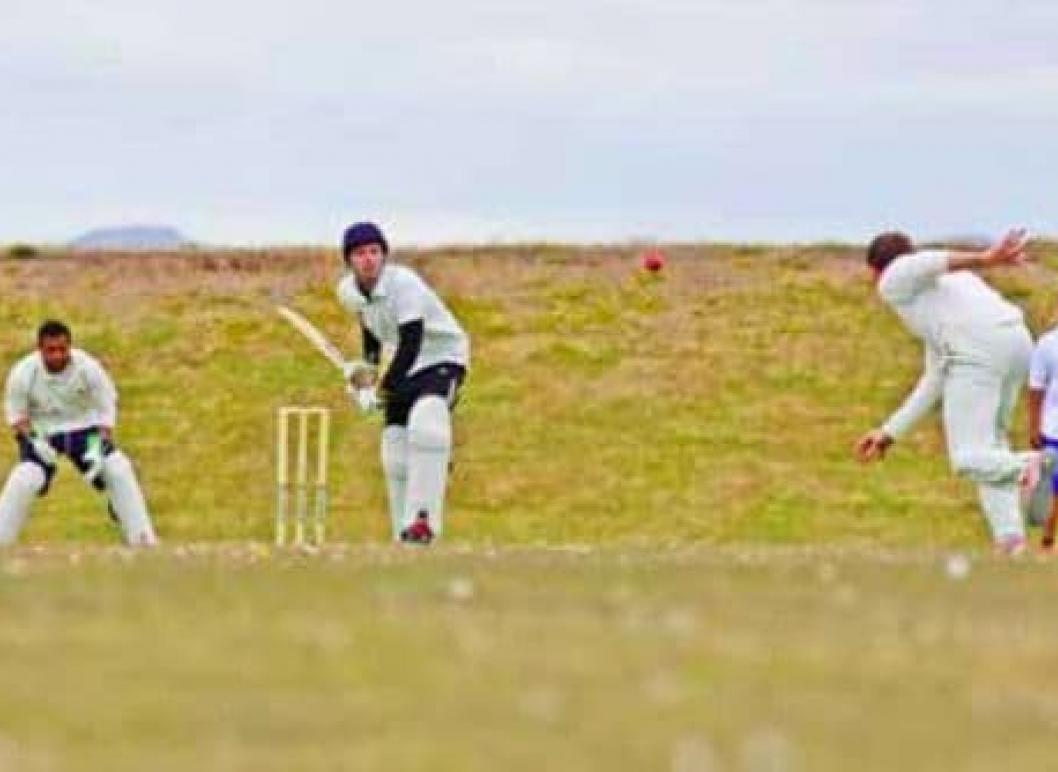 With the world currently battling the deadly coronavirus and sporting activities around the globe have taken a temporary break, CricketNews.com has decided to utilise this spare time to take a look beyond the traditional boundaries of the cricketing fraternity. In today’s piece we will discuss about the development of cricket in one of the most detached human settlements of the world…

Situated almost 300 miles away from the Southern tip of Argentina, the Falkland Islands are one of the southernmost parts of the world. Officially it is a British overseas territory, but Argentina still claims its right to the islands. However, despite this long-standing dispute the settlement of 3,464 people (according to the last census) has managed to survive and so does the game of Cricket in that detached part of the world.

According to anecdotal evidences, the game was first brought to Falkland Islands in the 1920’s by some British managers. It was the favourite pastime for the British soldiers, who were posted here following the World War II and Falkland war. They used to play occasional matches against the locals as well as against the crew members of passing cruise ships.

Later, due to the socio-political scenario in the island and most of its residents’ roots in Europe, the British sport was gleefully accepted by the locals and soon it become an integral part of their culture.

“Several people remember playing tip and run as children on Victory Green and at Goose Green. Occasional matches were played between Stanley [Port Stanley, the capital] and various visiting ships such as HMS Exeter and there was also mention in newspapers of occasional matches during World War II against the resident military garrison, the Yorkshire Regiment.

“Stanley Cricket Club was active during the 1960s and 1970s, playing matches against the Falkland Islands Dependencies Survey, the predecessor of the British Antarctic Survey, and virtually every naval ship that called into port. A Railway Club team from Buenos Aires came to Stanley from 1966 to 1968 period. Most were Anglo-Argentines whose parents worked for the Argentine railway system,” says the official website of the International Cricket Council (ICC), while mentioning about the history of cricket in the Island.

Meanwhile, Cricket was disappeared from the island in the late 70’s and early 80’s due to the Falkland conflict but it made a grand comeback in 1989 when the famous “South Atlantic Ashes” rivalry was started. It is a prestigious annual competition between the Governor’s XI and the Commander British Forces’ XI and till date this is the flagship event of Falkland Cricket.

Initially, this fixture used to be a one-day event, usually held around Christmas, but since 2004, the South Atlantic Ashes has become a three-match series. The games takes place on the matting wickets of the Mount Pleasant Airfield Oval, which is the only cricket ground on the island.

Nevertheless, in 2001 The Falkland Islands Cricket Association (FICA) was formed. In its earlier days, it used to organise a popular six-a-side cricket tournament on the island. They even raised a little amount for the construction of practice facilities and for the purchase of cricketing equipment.

In 2003, FICA brought Warren Stott, a former New Zealand Test player in the country, for a two-week coaching camp. According to a report by the BBC, as many as 40 senior and 30 youth members out of a population of 3,000 took part in that camp.

In December 2004, the Falklands team participated in the Santiago Cricket Festival and played three matches against Chile I, Chile II and I Zingari. By 2007, FICA secured an “Affiliate’ membership of ICC which allowed them to participate in ICC Americas Division Four Championship in Mexico in June 2010. This was the first-ever appearance for a Falkland Island cricket team in an ICC recognised international competition.

Since then Cricket has grown steadily in the Islands and in 2019 Falkland regained the ICC membership after missing out for few years.

Often due to harsh weather conditions, outdoor activities remains shut for months in Falkland. But the cricket enthusiasts have now developed an indoor version of the game to keep themselves associated with bat and ball.