FEATURE: On this Day in 2008 Adam Gilchrist scores his first IPL ton with the help of 10 sixes 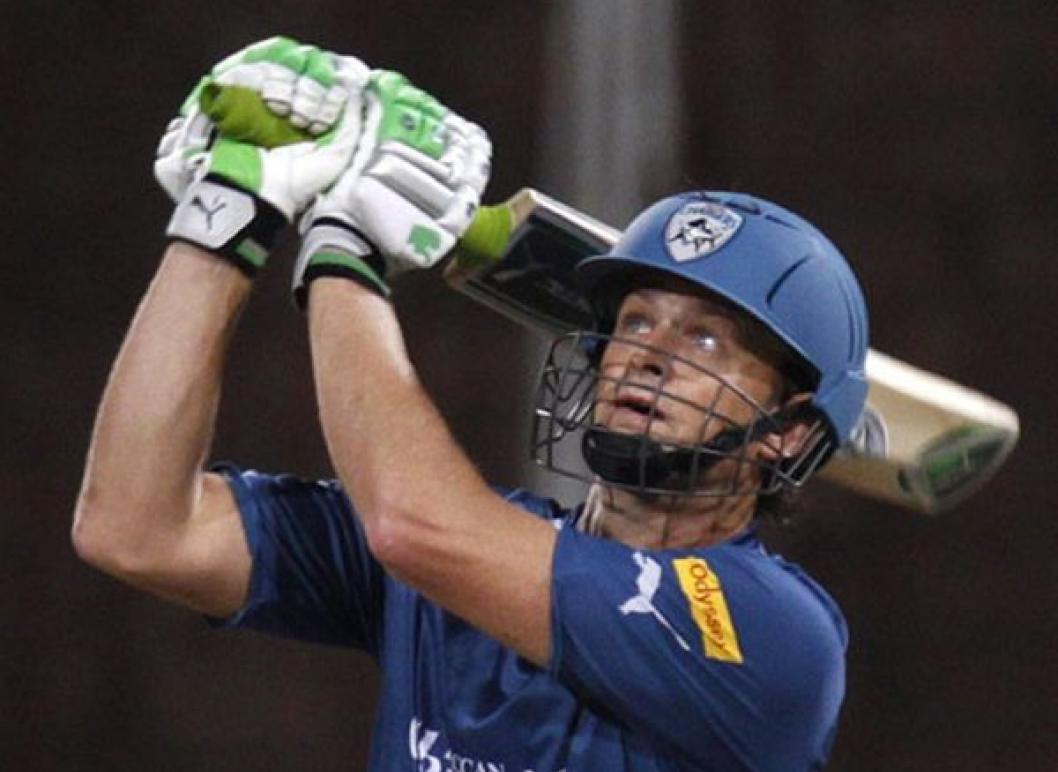 Former Australian wicket-keeper Adam Gilchrist was one of the biggest names who played the sport. Equipped with an aggressive attitude and a fluent stroke play, the left-hander left his mark in the Indian Premier League as well.

Gilchrist was a member of Deccan Chargers in the first season of the tournament, which had players like VVS Laxman, Rohit Sharma and Shahid Afridi in theire ranks. The Deccan team were visiting Mumbai Indians on this day in 2008, and had a game to play at the DY Patil Stadium.

The Hyderabad-based side were yet to win a game in the inaugural edition and they entered the clash with high hopes after Laxman won the toss and opted to field first.

The home team were not able to get off to a flier, but some fine cameos from Dwayne Bravo and Abhishek Nayar helped them post 154. In reply, the visitors started on a positive note, with Gilchrist, in particular, in fiery form. He got to his 50 off just 28 balls and punished any short ball that came his way.

He got to his hundred off 42 balls with the help of a massive six. It was the fastest six of the IPL then, before Yusuf Pathan bettered it that season by getting his hundred in 37 balls, also against Mumbai. Led by Gilchrist’s onslaugh, Deccan Chargers chased down 155 in just 12 overs.

He ended up with an unbeaten 109, which had nine fours and 10 sixes. Laxman, too, played the role of anchor to perfection and was unbeaten on 37 off 26.

The 10-wicket massive win, however, could not help Deccan from finishing on the bottom of the table in IPL 2008. Mumbai finished fifth.