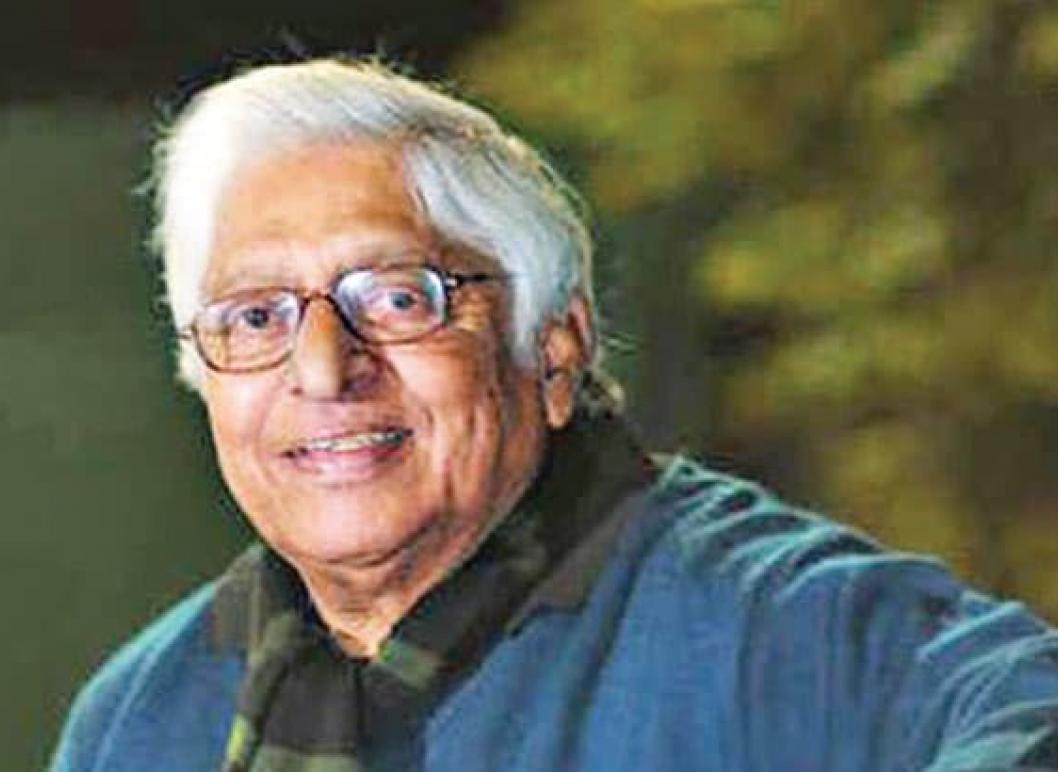 15 years of successful football career with Mohun Bagan club, 30 international matches for India with nine international goals in his bag, captain of the 1962 Asian Games Gold medal winning India team and many more achievements which has already made Subimal ‘Chuni’ Goswami as one of the brightest Indian sports personality ever.

But not only football, Goswami was a rare icon in the history of Indian sports who played more than one sports.

Along with football, he also played cricket since his university days and continued to play even when he was an international level footballer.

In 1962, Goswami went a level ahead and made his debut in First Class cricket for Bengal. His journey continued for next 10 seasons, primarily for Bengal and other zonal teams in domestic tournaments as well as in tour matches against foreign teams touring India.

Goswami was an all-rounder who used to bat in the middle order and bowled medium pace. In 46 First Class matches he scored 1,592 runs with an average of 28.42 and picked up 47 wickets at 24.08. He was one of those rare players who captained his university as well as the states team in both football and cricket. Incidentally at both levels, he was a winning captain in football but could finish only as runners-up in cricket.

In fact, Goswami played two Ranji Trophy finals for Bengal. In 1968-69 final he scored 96 and 84 in losing cause against a strong Bombay side. The next time Bengal reached the final of the prestigious tournament in 1971-72, Goswami was the captain of his side but again finished as the second best to Bombay.

Goswami’s most famous performance came against a strong touring West Indies side in 1966. He was playing for a combined East & Central XI and picked up eight wickets in that fixture. His first innings haul of 5/47 was his career best performance which included the wicket of the superstar Rohan Kanhai.

His eight wickets and Subrata Guha’s 11 wickets ensured the first loss for the West Indies in that tour. Many well-known cricketers like Vinoo Mankad and Ghulam Ahmed wanted him to take cricket more seriously as he had the potential to even play at the international level for India.

The sporting icon and a well-respected personality from every corner, Chuni Goswami also played tennis in Kolkata’s South Club till quite an old age and always remained in touch with the game.

His love for sports was immense and made him a truest all-rounder in every sense. No wonder his death brings an end to a glorious chapter of Indian sporting history.