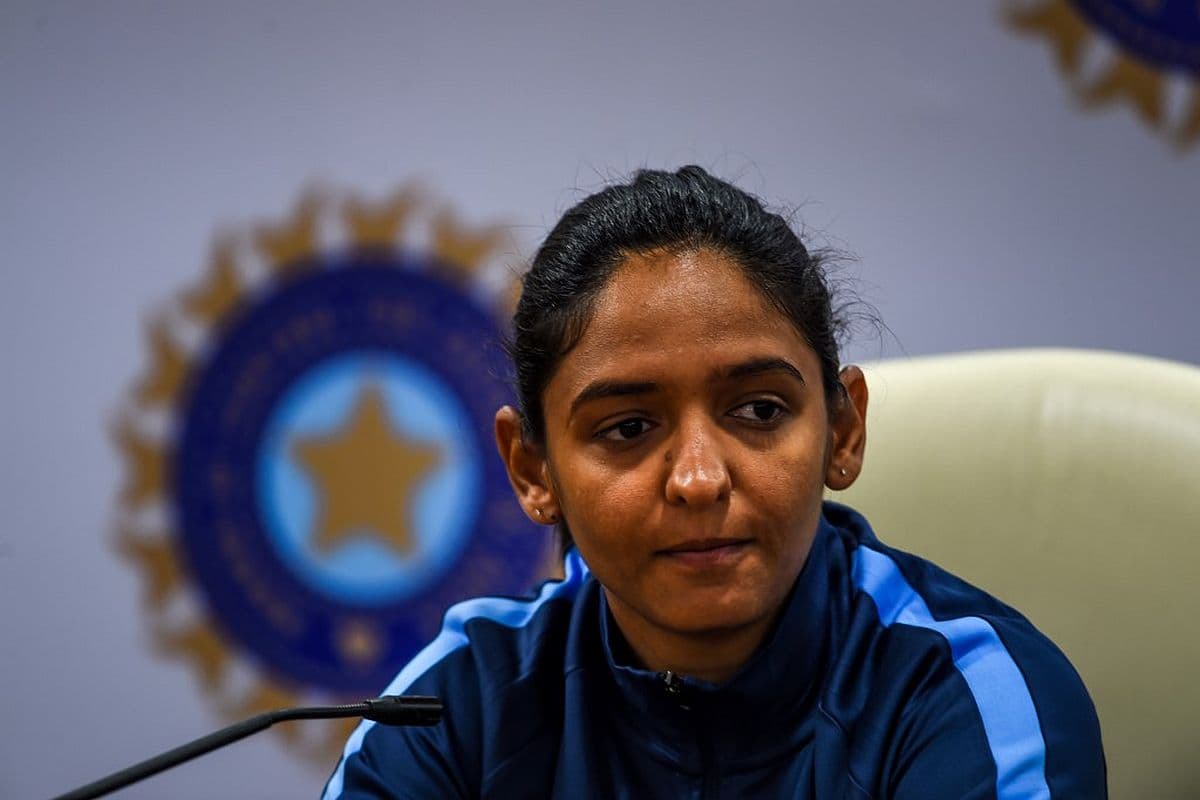 FEATURE: Harmanpreet Kaur in sore need of a decent score in T20Is

MS Dhoni started playing T20Is in 2006. It took him 11 years to make a half-century in the format for India. Yet Harmanpreet Kaur, team skipper for India women’s team, celebrated her last 50-plus score of T20Is in the inaugural match of the 2018 World Cup when she made a century against New Zealand women.

It’s less than two years since she made a half-century, which raises the question – “so, what about Dhoni?”

Unlike Kaur, Dhoni hails from a batting line-up of superstars hogging positions 1-4 before he arrived. Kaur, meanwhile, is a lynchpin in the India women batting order in the format and even with Smriti Mandhana and Shafali Verma on red-hot form, her role as a middle-order anchor and aggressor is crucial.

That Harmanpreet has no half-century in the format in nearly two years is a huge worry for the Indian women’s team. Since making a century in the 2018 World Cup, Kaur has an average of 20 in the format and a strike rate of just above 100, which is less than convincing for the main batter in the middle-order on a T20 side. In 16 of the 24 innings she has batted since then, Kaur has recorded a score of 20 or less. 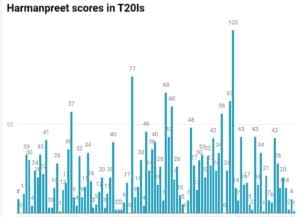 Only thrice has she crossed the 40-run mark in this period. Her chance to “do a Dhoni” came in the recent T20 World Cup final against Australia women. The narrative is pretty similar to the  2011 World Cup when Dhoni had walked in to bat at no.5 – he had not been in the best of forms. Dhoni batted seven times in that World Cup ahead of the finals, and his scores read thus: 31, 34, 19*, 12*, 22, 7 and 25.

He went on to play the match-defining innings that day and Kaur had an opportunity to do something similar. Yet she botched her chance. As the long COVID-19 continues, the India women’s team skipper might want to consider improving her record in the T20I format. Her streaky run of form is making the Indian middle-order way too vulnerable in the format and although her captaincy has been impressive, it’s time her form is questioned.