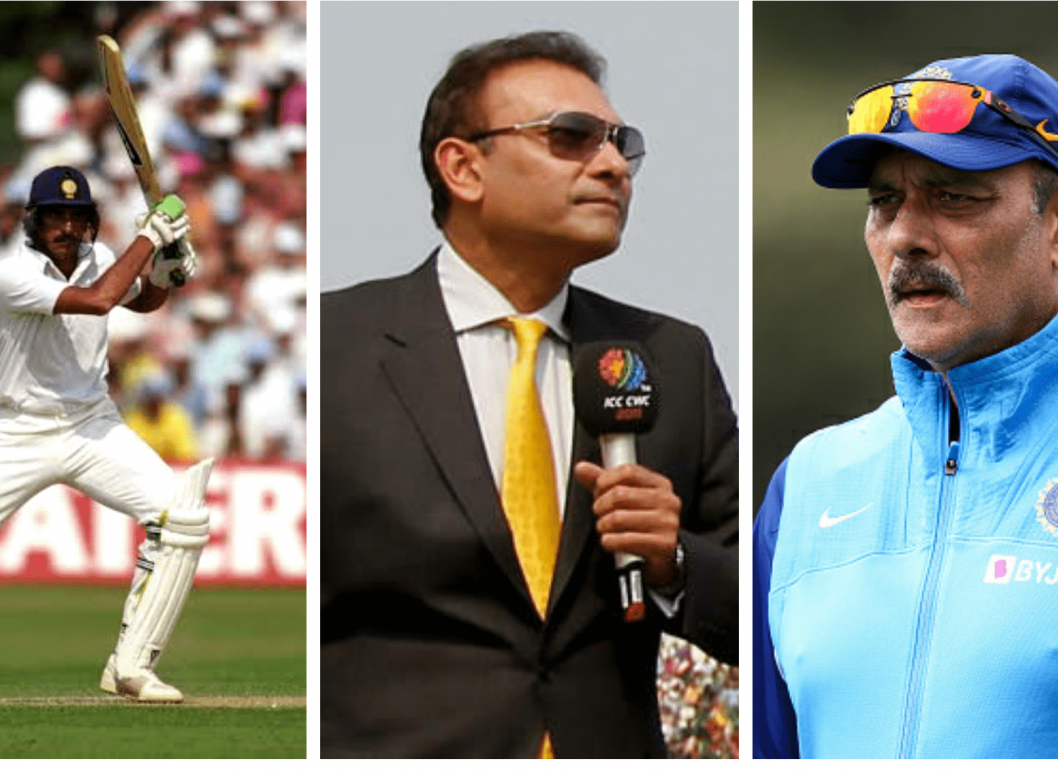 It was the perfect setting. A sunny Australian summer. The Sydney crowd were warming up for the Indian batting innings after the hosts had made 313 batting first. Ravi Shastri and Navjot Singh Sidhu were India’s openers. The Australian crowd couldn’t have fathomed that they were witnessing the debut of one of their greatest ever cricketers.

Shane Keith Warne was on his Test debut in that New Year’s Test in 1992 and before long he was strolling in, his blonde hair swaying in the breeze, the ball ripping out of fingers. By day 3, most of the Aussies must have written off Warne’s career. Listen closely and you can almost hear “reckless leggie” from that topless middle-aged man with a beer glass in his hand basking on the grass banks.

The only memorable moment for Warne in the Test, across the 52 overs he bowled, was perhaps when he dismissed Ravi Shastri, the double centurion. There were 17 hundreds in Tests by Indians in Australia before this. None had managed a double century. Shastri sweated it out as a stonewaller at the top of the batting order.

From a lower-order hitter – he batted at no.10 on his Test debut – to a Test opener with a double century in Australia is a massive metamorphosis. Of batsmen with at least 10 innings against Australia in Tests, Shastri’s average of 77.75 is bettered by only one. That essentially was Shastri as a cricketer; hard-nosed, always up for a battle, and undaunted.

“Dhoni finishes off in style. A magnificent strike into the crowd! India lift the World Cup after 28 years!,”

No Indian cricket fan can read the above paragraph without the familiar, gruff voice playing on their head. As much as that MS Dhoni six is etched into our heads, the voice that acted as the hysterical, ecstatic version of ourselves in the background, remains a firm part of the unforgettable memory.

Another iconic moment in India’s cricketing history had Shastri on the mic, screaming, yet subtle and elegant, ‘wow’-ing just like each one of us at the miraculous sequence of events unfolding in front of our eyes.

“Ravi Shastri calling those six sixes was one of my favourite pieces of commentary. Every six can’t be called the same way, but what else do you say when there were just sixes in the entire over? Every time you can’t just say it a ‘oh, it’s a six, what a great shot!’ That is where the theatre comes in,” Aakash Chopra once said, and rightly so.

He lent excitement, fervour and class to each of those six sixes. It culminated in a fashion which seemed like reading the mind voice of each of the million fans watching the game – “And he has put it away or has he?…Yes! Into the crowd. Six sixes in an over.. Yuvraj Singh finishes things off in style. The 1st time it has happened in Twenty20.”

“Last three years, we won nine matches overseas and three series. I can’t see any other Indian team in the last 15-20 years who’ve had that kind of run in such a short time. And you’ve had some great players in those series.”

You could have heard the echo in the press conference room even if you watched it on television.

Head coach Ravi Shastri isn’t often appreciated. He is often mocked. He is often scoffed at. His attitude and unfancy belly often prove to be meme material.

Sitting in front of a packed press conference in England ahead of the fifth Test at The Oval after the series was lost 1-3, that’s not the kind of demeanor you expect from an Indian head coach. Shastri, though, is cut from a different cloth. He was mercilessly trolled, brutally mocked. His strategies – if any – were found to be slow-witted by couch experts.

A few months later, his tweet was the butt end of a series of memes and jokes.

Granted it was a weaker Australian side without David Warner and that man, Steven Smith. But Shastri still managed to do something no Indian coach had done before – lead India to a Test series win Down Under. He was still trolled.

A look at India’s results in Tests since Shastri took over in 2017 show few blips, a lot of highs and some incredible numbers.

The flag that marks the legacy of Ravi Shastri as a player, commentator and coach is flying high. It’s hard to see a few funny memes or a sarcastic tweet smearing it with blank ink. Even if does manage to create a botch, expect the man to sit back, cross his legs, smirk and say, “Without your support, I don’t think we would have played as well as we have right through the last 12 months. Thank you very much.”