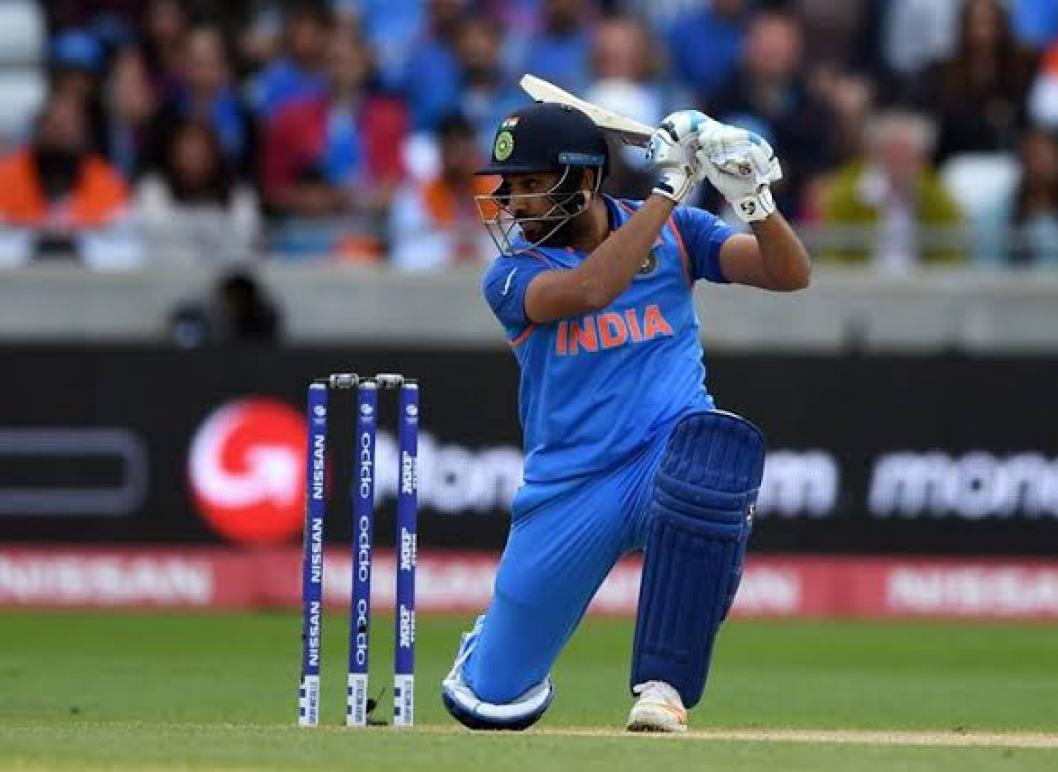 “Saala ek saal hua nahi usko cricket khelke chhake ka competition kar raha hai? (He wants to compete against me in a competition to hit sixes when it hasn’t even been a year since he started playing cricket?)”

Rohit Sharma quipped in an Instagram live with Jasprit Bumrah when Rishabh Pant sneaked in to invite him to a ‘biggest six-hitting contest’. At first glance, does it seem a tad arrogant? It shouldn’t, for Rohit Sharma has indeed overturned adversities and social media trolls (now, how impossible is that?) to become the lovable Hitman.

Consistency in Rohit’s batting was nigh impossible to find at one time. Pre-2013, Rohit’s average stood at meagre 30.43, his strike rate of 78 shockingly poor for someone in these times with 81 innings in the bag. 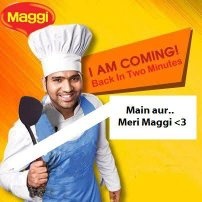 From ‘Indian Shahid Afridi’ to the Maggi Man, trolls galored against the Mumbaikar. He had a cult following for the lazy elegance he brought to the crease but the truth was that his potential was largely unfulfilled, but for the occasional spark of brilliance that left spectators spellbound.

The turnaround was perhaps a reality check in 2011 when he was omitted from the World Cup team. “He was not looking after his cricket. That [being omitted from the 2011 World Cup team] was very shocking. I called him [Rohit] over and told him, ‘listen Rohit, you are here because of cricket. You earned fame and money through cricket. But [now], you are not looking after your cricket, so I request you to start practicing,” his childhood coach Dinesh Lad said.

Rohit agrees to this. In the recent Instagram live with Kevin Pietersen, Rohit revealed that missing the 2011 World Cup was the lowest point in his career.

“Not getting picked for the 2011 World Cup squad, that was the saddest moment as it was happening in our own backyard, the final was played at my home ground” – ROHIT SHARMA

The biggest setback for someone who dreamed of winning the World Cup was having to watch the World Cup finals involving his team played in his home city from the comfort of his home.

The turnaround wasn’t immediate, but when it happened, there was a new-found maturity about Rohit’s casual elegance. It wasn’t all glam and glorious. The ugly singles, the impromptu hoicks and flashy drives made appearances. But unlike before, he learnt to ride through them and remain at the crease. The Maggi Man had turned a corner. 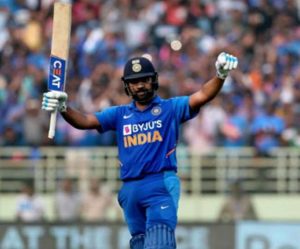 As he brought up his first ODI double hundred, Ravi Shastri, picking up a nickname given to him by a camera crew, popularised the now famous tag, the ‘Hitman’.

“What a way to bring up 200 in one day internationals, they call him Hitman and he is arrived to the party,” Shastri quipped on air as Rohit reached his maiden double ton. Two more ODI double tons would follow, but surprisingly, there was little change in Rohit Sharma before 2013 and after 2013 in terms of batting technique and skill.

All that altered was the mindset. The will to score was unforeseen and it reaped massive rewards for the supremely talented Indian opener. He did not just make hundreds. He made loads of them and the tons turned into daddy tons. Up until 2013, he had just two tons in ODIs. Since then, he has notched up 27.

The Hitman tag was more so because of the ease with which he sent the ball to the crowd. 23 sixes in 81 innings (a rate of one six every 4th innings on an average in ODIs) changed to 221 sixes in the next 136 innings (nearly 2 sixes per ODI). In short, he became a FISH (Friggin’ Insane Six Hitter) in the world of GOATs.

Social media soon turned around. The Maggi Man paved way for the lovable Hitman. His demolition act of Australia was an ego boost to the Indian fan that watched the pulverizing from Punter in Johannesburg in the 2003 finals. It wasn’t quite Sachin – Warne, but Rohit – Australia was a thing and the Hitman moniker took over from Maggi Man seamlessly.

As the clock strikes 1️⃣2️⃣, we wish our Captain – our Leader more boundaries, more sixes, more runs, more records and many more trophies🏆💙

If not for the unfortunate (yet fortunate for India) coinciding of his career with that of Virat Kohli, Rohit would be hailed more, his unearthly skills appreciated more. His casual front foot lofted drive is one of the most appealing sights on the cricket field now. Hell, it could make a great stick figure for the next ICC ODI World Cup in India in 2023. For someone who missed the home World Cup in 2011, that’d be the ultimate redemption. He deserves it, doesn’t he?