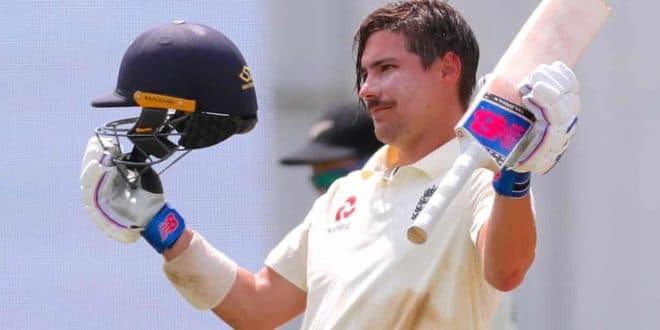 Rory Burns on Thursday became only the second England opener since Sir Alastair Cook to cross 1000 Test runs. He achieved the feat when he took a single off Jason Holder in the 19th over of England’s innings on Day 2 of the ongoing first Test of the three-match series against West Indies.

A total of 11 specialist openers have made their Test debut for England since Cook played his maiden Test back in 2006 and Burns is the only one of those openers to have gone past 1000 runs.

Table: Specialist openers who made their debut for England after Alastair Cook

Andrew Strauss used to be a potent opening partner for Cook a decade back. Strauss accumulated 4981 runs as an opener at an average of 39.22. However, Cook didn’t fund any reliable partner at the other end in the rest of his career.

Cook himself scored 11845 Test runs as an opener for England and that too at an excellent average of 44.86. That is the highest tally of runs by an opener in England’s entire history of Test cricket. Not only that, his total of 31 centuries and 55 fifties is the most by an England opener as well.

So the numbers above sum up that it is not easy to fill Cook’s shoes. But Burns looks like a solid prospect to carry the mantle forward. His performance in the Ashes last year was commendable. His reliability at the top of the order provided stability to the English batting lineup.

However, as far as the ongoing Test match against West Indies is considered, Burns has already walked back to the pavilion as he was dismissed lbw by Shannon Gabriel for an individual score of 30. But he will be determined to come back stronger in the second innings of the match.

With the growing number COVID-19 cases in Melbourne, currently there is dark cloud hovering around …