FEATURE: Tendulkar vs Gavaskar- How do the two little masters stack up in Tests? 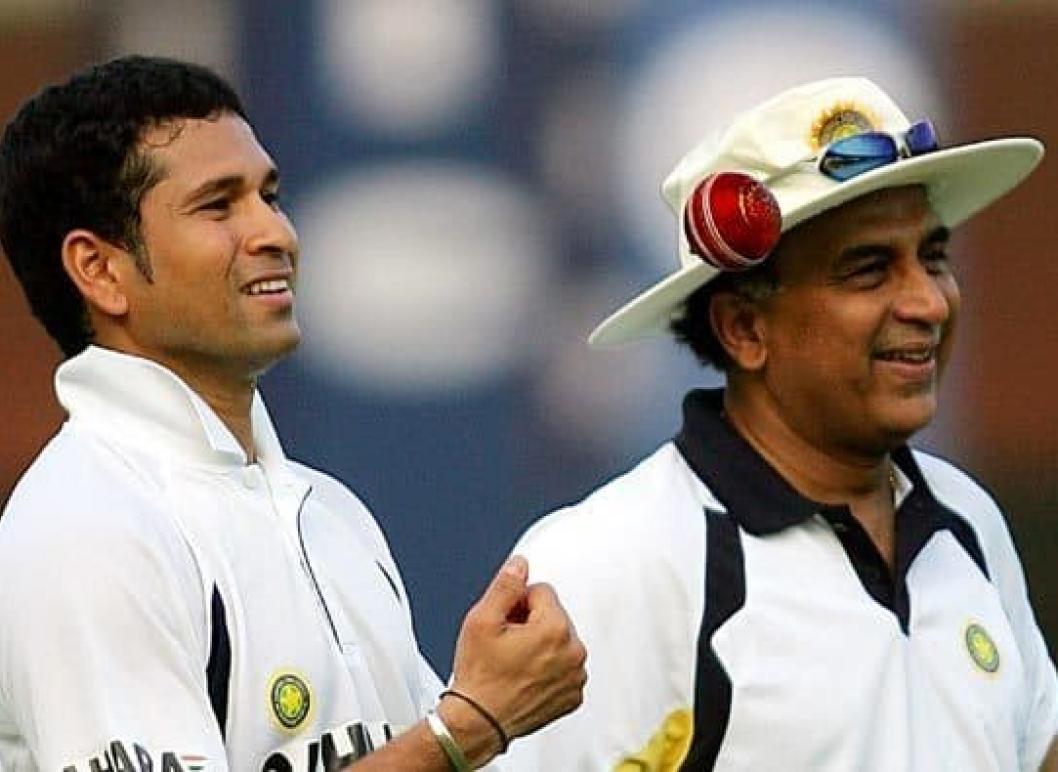 Sachin Tendulkar and Sunil Gavaskar are two of the most iconic names in Indian cricket history.

Their contribution to Indian cricket is invaluable and they have treated us with numerous mesmerizing innings over the years.

Gavaskar, hailing from Mumbai, was the first ever batsman to cross the 10,000-run mark in Test cricket and Tendulkar, who started his career with Mumbai as well, became the second player to achieve the feat years later as well.

If their overall statistics are considered, Tendulkar has to be considered as slightly better as he has a better average of 53.78 as compared to Gavaskar’s 51.12 even after playing 115 innings more.

However, it will be better to weigh their performances across different conditions and situations as the two players belonged to two completely different eras.

Ideally, a comparison of their home-away record and performances across different innings will help in giving a fair idea about their abilities. So, let’s take a look.

Their Home-Away record doesn’t give much idea either. Tendulkar still appears slightly better than Gavaskar across both conditions. So we need to dig deeper and hence, let us consider their performances across SENA (South Africa, England, New Zealand, Australia) conditions.

Indian batsmen have traditionally struggled to perform in SENA and thus it will be a fair condition to judge the quality of these two batsmen. But Gavaskar didn’t have even a single outing in South Africa. So we’ll have to consider their records in Australia, New Zealand and England (ENA).

This comparison firmly establishes Tendulkar as the better batsman among the two. He has played far more number of innings in the three countries as compared to Gavaskar and yet has a much higher average of 52.82. Moreover, Tendulkar crossed the 50-run mark every 2.68 innings as compared to Gavaskar who took exactly 3 innings to cross the 50-run mark every time.

This is another area which firmly establishes some differences between the two batsmen. Tendulkar was an exceptionally good batsman across the first two innings of Tests but his performances took a downward curve across the last two innings.

Gavaskar, on the other hand, had a much lower average during the first innings but, unlike Tendulkar, his performances kept improving with the progression of the matches. His averages across 2nd and 3rd innings are slightly better than that of Tendulkar but his corresponding figure in the fourth innings is way better. It sums up that Gavaskar contributed more in tougher situations. This fact along brings him on par with Tendulkar as a batsman once again.