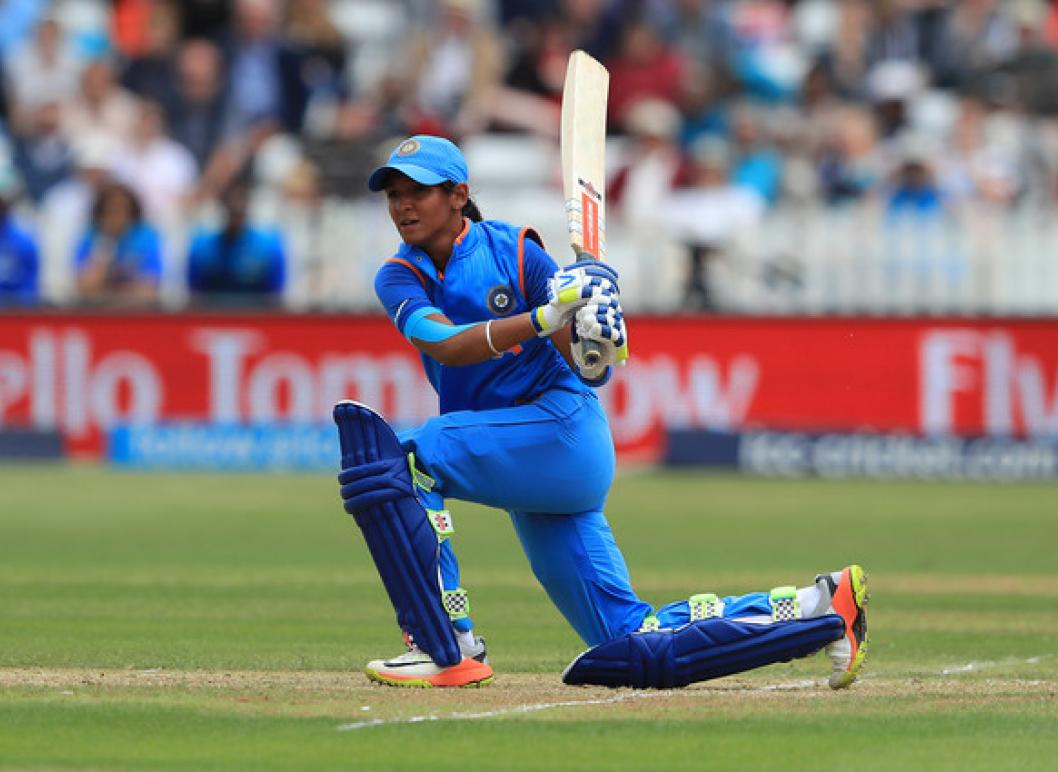 In the rich history of Indian women’s cricket team, there were a number of times when the female cricketers made the nation proud and made their game notice. Amid all obstacles and zero popularity, they never gave up on their passion.

A number of matches ended in the losing cause where a few wins were dramatic and historical. We have tried to highlight three such matches when Indians did not only prove their ability but game changers announced themselves.

When Mithali Raj announced herself

It was June 1999. Indian women were playing an ODI match as part of their long tour of England. But their competitor for this match were the Ireland Women, much weaker oppositions compared to the England women.

Still when India sent two young debutants to open nobody expected how the game would be unfolded. The 24-years-old Reshma Gandhi and 16-years-old prodigy from Hyderabad, Mithali Raj made their first walk towards the wicket in international cricket together.

50 overs later, the duo returned to the dressing room together, unbeaten with a century each against their names. India posted 258 runs on the board without loss. This was the first instance for India to score debut hundreds in ODIs. India won the match by 161 runs.

To Many, the idea of Indian women’s cricket changed forever on July 20, 2017 when Harmanpreet Kaur’s enterprising 171 took India to a memorable victory against Australia and to a World Cup Final. However, few months back she also had memorable performance which was almost gone unnoticed.

It was the Final of the World Cup Qualifiers at Colombo. India were playing South Africa and although both qualified the win would matter to their confidence. Indians were chasing 245 and at the end of 44th over they were struggling with 210/6.

But Kaur maintained her calm, guided the bowlers and with nine runs required and number eleven batter at non-strike end, she finished the match with a six and a two on the last two balls. She proved that India did not have only one ‘Finisher’.

The young livewire on the ground, Deepti Sharma already proved herself as an essential member of the Indian women’s team. She has batted at eight different positions in ODI and bowled in various situations including the powerplays.

In May 2017, India sent her to open the innings with Punam Rout. Once again against Ireland just like Reshma Gandhi and Mithali Raj, Sharma and Rout had a great time.

They did not finish unbeaten, but they were only separated after adding 320 runs for the first wicket. Deepti finished with 188, her innings was decorated by 27 fours and two maximus and Punam scored 109.