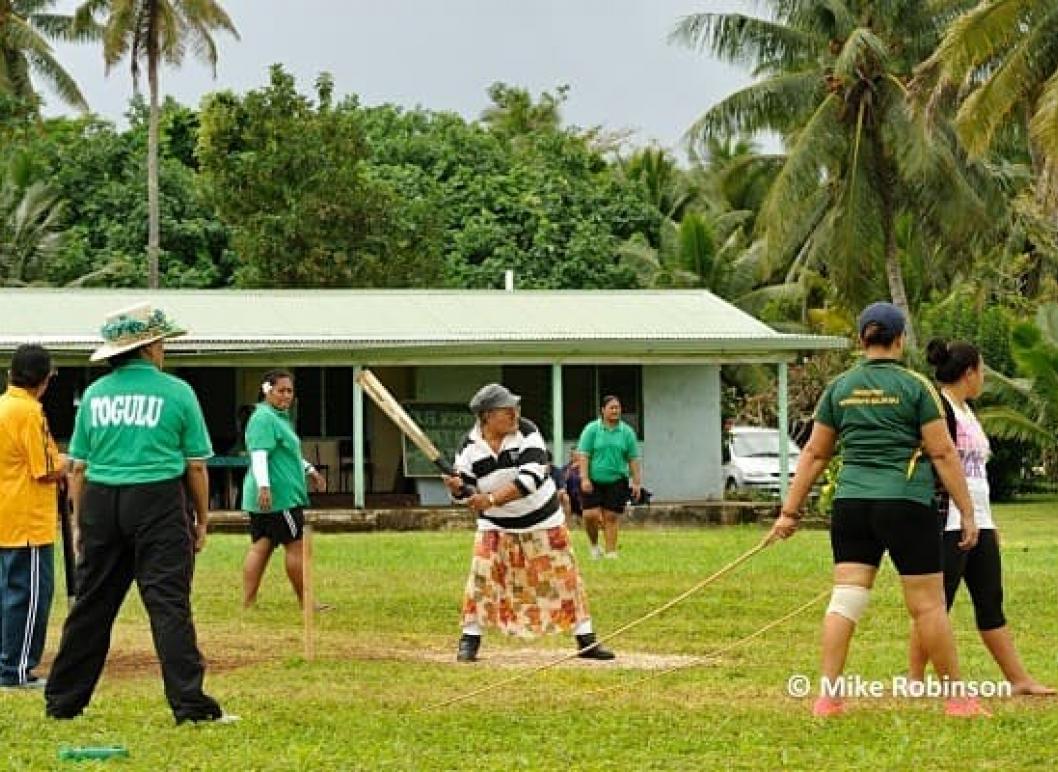 With the world currently battling the deadly coronavirus and sporting activities around the globe have taken a temporary break, CricketNews.com has decided to utilise this spare time to take a look beyond the traditional boundaries of the cricket fraternity. In today’s piece we will get to know about the an unique version of game which is being played in the island nation of Niue…

Meanwhile, there is existence of cricket as well but not in its conventional form.

Well, the Niuean version of the game is a blend of the modern-day format and ‘kilikiti’, a tribal form of cricket, which is very popular in the Oceania region.

In Niue, a cricket ball is made of rubber. The bat is made of willow, but triangular in size, which is more like a baseball bat. And according to the local culture, a traditional match is a forty-a-side fixture. However, as per the new rules, now each team can have 25 players, aged between 12 to 65.

Playing this unique format of the game is an integral part of the local community culture, especially during the annual October festival. In fact, it is more like a ritual than a fun activity. A match in this format is like a village vs village affair.

So, at times a lot can be at stake for the players as well as the spectators.

The game was first introduced to Niue by the British missionaries in the past century and they deliberately made changes in the playing conditions, in order to involve the indigenous people.

Eventually, they were successful in their motive as the sport went on to become extremely popular amongst the natives within a short span of time.

According to a piece by cricket historian Abhishek Mukherjee, the local Niuean language has its own words for cricket jargons, like punipuni (to defend), uka (a draw), pamu (a full-toss), teka (to bowl), olo (wickets), mate olo (to get out bowled), faimoa (to score a duck), goi (to stump), tulipolo (to field), and so on.

Describing a traditional Niuean cricket match, Tony Munro wrote in Wisden, “The fielder, high in a coconut tree, throws the ball to one of his 39 teammates at ground level, desperate to prevent his opponent completing the maximum sixth run.”

Yes, this particular form of cricket is not exactly the sport we know but if an indigenous version can attract the locals to play the game then the fraternity should not have any issue with it. Even, Niuean cricket (or kilikiti) can be a perfect case study for the ICC development team as they can take a leaf of this model in order to spread the sport in some of the other uncharted territories.