FEATURE: What could have been: Brian Lara and T20s – a midsummer night’s dream 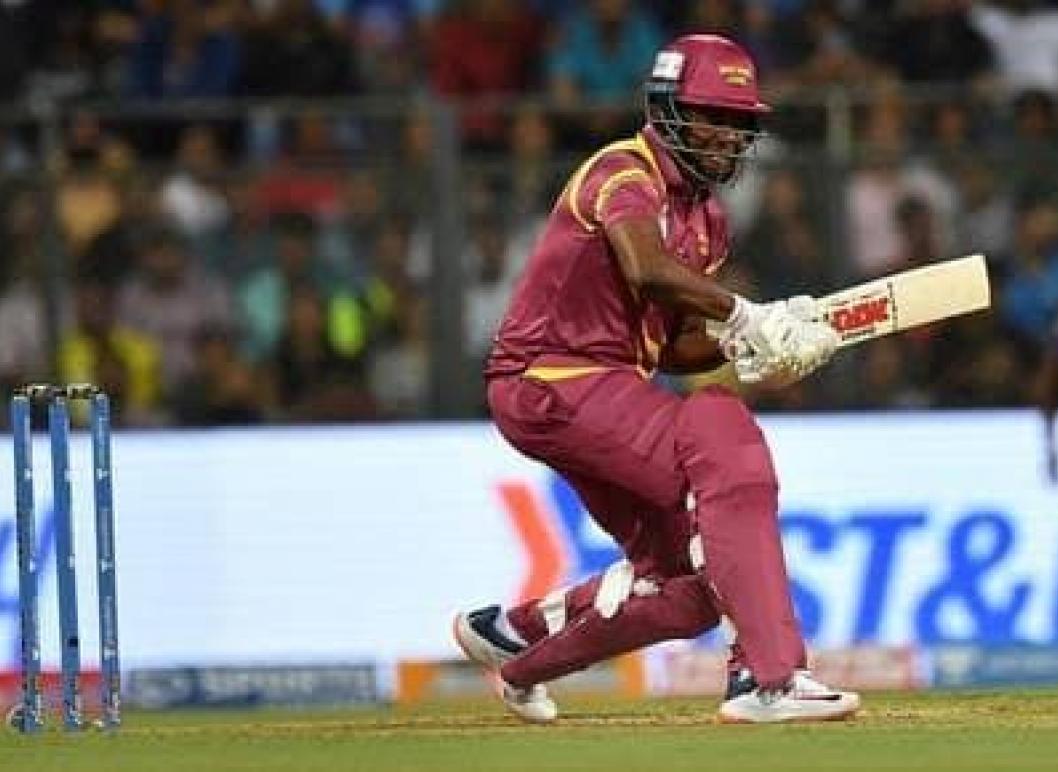 What is the first thing that comes to mind when you hear of Brian Charles Lara? The 400 not out. There’s no two answers to this question. It’s strange, though, that a batting superstar from West Indies in the late 90s and early 2000s did not take to T20 cricket.

Ask a teenage cricket fan right now and West Indies basically equates to a team that has nailed the T20 format. Unarguably their greatest batting asset was Brian Lara and it’s a shame that we never got to see him in full bloom in T20s.

Well, that’s not quite true. He did play a whole season of the unofficial Indian Cricket League in 2007-08, captaining the Mumbai Champs. He was also in talks to play for Surrey in the English domestic Twenty20 tournament in 2010. That didn’t quite materialise, but he did play for the MCC team in an unofficial T20 against a touring Pakistan side at Lord’s in June 2010, making a stroke-filled 32-ball 37.

Lara had even pondered playing the IPL as a 42-year old for the 2011 season and revealed his ambitions of doing the same. Lara was a fantastic Test cricketer and he loved the format, but he wasn’t a purist against the evolution of the sport. He loved T20s and had revealed his desire to play the format several times.

“I’m thinking about it,” he told a Lord’s website in 2010-11. “I would love to be a player-coach. [I was] very close to joining Surrey this season. I was disappointed the talks broke down. If I have intentions of getting back and making an impression in IPL 2011 I need to start playing now.”

“I’m from the old school, I love Test cricket and I’m very happy that was the game I made my name in, but everything in life changes. Evolution is important.”

That’s not to say he didn’t get to try his hand in the format officially, if only for a few games. In 2011, Lara signed for Zimbabwean franchise Southern Rocks for the local Stanbic Bank Twenty20 series in Harare.

It was a two-way deal at the time which aided Lara’s desire to play the format and the franchise’s dream to have someone so reputed in a local competition. But it eventually led to something bigger.

Lara played three games for the Southern Rocks, making 99 runs – very ironic that a batsman with 400 runs in one innings of a format couldn’t get to the three-figure mark in his career in another format, even if it came way too late – including a half-century. During his stint, Lara also signed up with the Zimbabwean national team as a batting consultant for the 2011 World Cup.

However, his T20 career was cut short then and there. A flamboyant batsman with a natural aggression, Lara would have snugly fit into T20 cricket like he fit into every other format. The left-hander was silken smooth as a batsman and at a time T20 cricket was still finding its feet, Lara’s elegance and underrated power game would have been a blessing to the format.

It remains a mystery for we never know what could have been. An imaginary, wandering mind sees Lara playing the 2010 and 2012 World T20s for West Indies. He might have been in at no.3 in that 2012 final against Sri Lanka in Colombo in place of the eventual match winner Marlon Samuels who made a 56-ball 78.

His knock in the finals – a flashy half-century of course – would have seen him make a splash in the Indian Premier League auctions for the 2013 season. Lara, at 43, doing a Pravin Tambe and fetching a whopping Rs 10 crore deal to play for Pune Warriors India in place of Michael Clarke.

Would he have passed on a trick or two to the Pune Warriors India bowlers to stop a rampaging Chris Gayle enroute his record-breaking 175* in the 2013 IPL season? Very likely. Hell, imagination says Gayle would have been dismissed for a duck with a street-smart move from skipper Lara who has seen Gayle at close quarters for many years.

Lara would end up making 450-odd runs in the season for Pune putting to rest his abilities as a 40-plus cricketer. With just a few months to go to Sachin Tendulkar’s last Test match, Lara would likely make a shock comeback to the longest format just to bid farewell to the Indian batting giant.

Don’t wake up just yet. Watch Tendulkar’s final Wankhede walk with Brian Lara cheering him on in whites from the ground. Of course, Tendulkar would share some of his glory with Lara too, for he would be playing his last game too. Now, that would have been something! It all started with a return to T20 cricket. A midsummer night’s dream indeed.