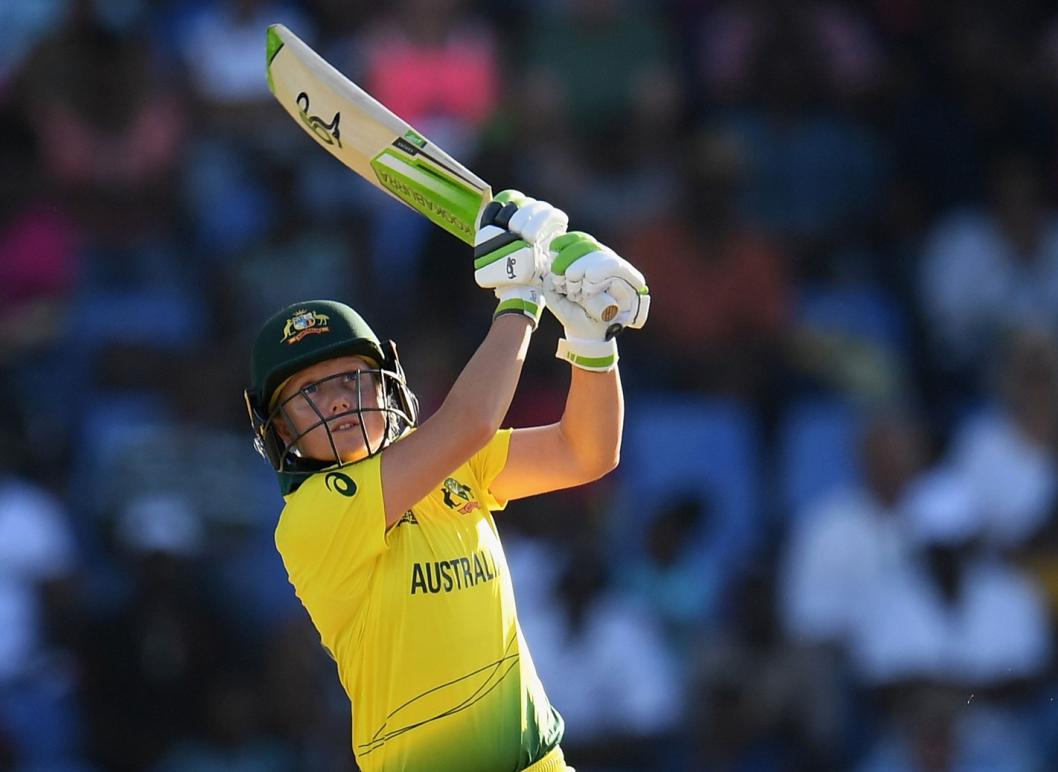 Though bowlers have a huge role to play in the success of teams in the T20 format, it can be argued that the batters who set up the game for the side. The adage ‘runs on the board’ holds a more important meaning in the shortest format of the game, and over the years, not surprisingly, the teams who have batters consistently in the top-five have faced more success.

The women’s game has seen a number of aggressive players make their mark recently, and we look at the top three most successful T20 women batters in the last three years (minimum 25 innings batted).

The Kiwi star is just behind Healy in the list of runs scored, with 1213 runs in just 31 innings at an average of 43.32 – the second highest in the world among batters who have played 25 innings since April 2017. With one hundred and 11 fifties in this interim, she has defined consistency and has emerged as the go-to player for the White Ferns across situations. 63.97% of her runs come in boundaries in every innings that she bats, with a four every 7.46 balls and a six every 16.63 balls. Er strike-rate of 140.23 gives her a BASRA of 183.55, which makes her the second most effective women player in the world in the last three years.

The presence of another Aussie in the list highlights why the side have won the T20 World Cup twice in less than two years. Lanning has the highest average in the world from 2017 – 53.63 – after 29 innings where she has scored 858 runs with a strike-rate of 119.83 (BASRA of 173.46). Though not the most aggressive player, her role is to consolidate the innings in the middle overs – something that she has managed to do with elan. She relies on her four-hitting skills more, which is why 48.95% of her runs come in fours in an innings that lasts an average of 24.69 balls.