FEATURE: Why suddenly the world is talking about Taiwan cricket 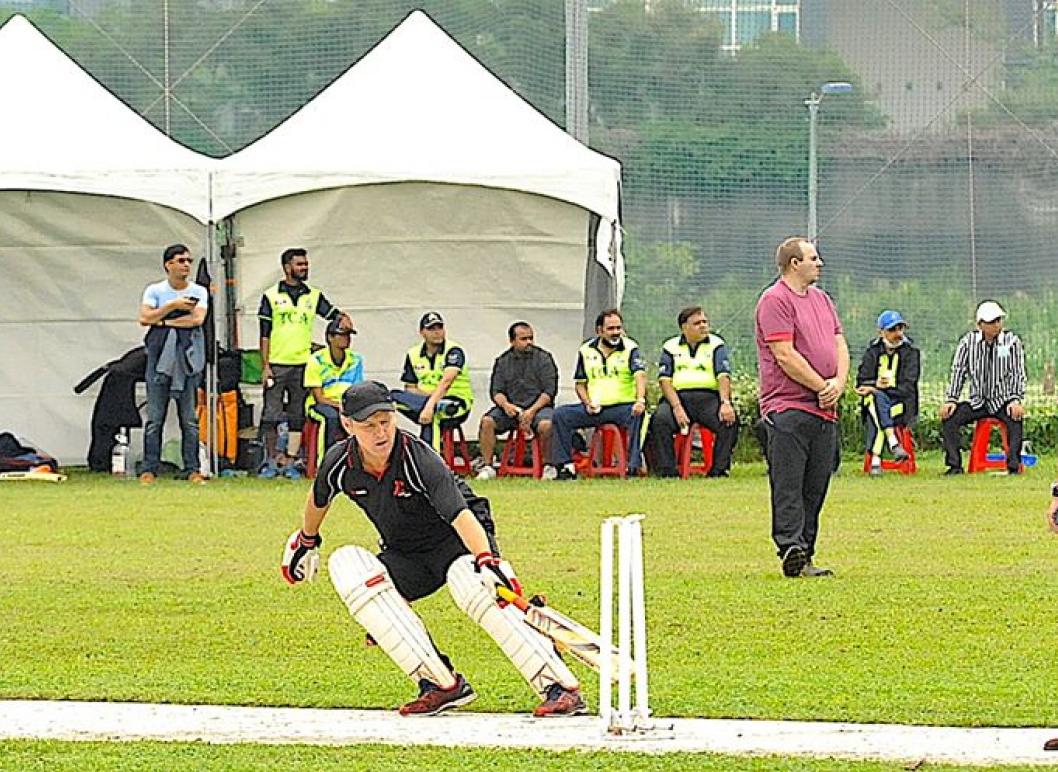 With the COVID-19 crisis completely stalling the cricket world and fans around the glove are striving for live action, the fraternity has suddenly turned to an uncharted territory for a glimmer of hope.

Even amid this global crisis live cricket is in full swing in Taipei – the capital of East Asian nation, Taiwan. A T10 league, involving eight franchises is currently being organised by Taiwan Cricket. The association is yet to be officially recognised by the local government but at present its flagship event is making a lot of headlines in the cricket deprived mainstream nations.

This little known property features team by the names of Hsinchu Titans, Taiwan Daredevils, TCA Indians, Taiwan Dragons, Chiayi Swingers, PCCT United, ICCT Smashers and FCC Formosans are competing in the league stage followed by qualifiers, knockouts and the finale. The championship has commenced from last weekend (April 25) and the final is scheduled to be played on May 17. All the 24 matches of the competition are being played at the Yingfeng Ground in Taipei during the weekends.

The league is following a very unique format. In the league stage, all the teams will play three matches each and will be ranked from 1 to 8 based on their performances. The table-toppers from both the groups will face-off in a semi-qualifier before which the other lower-ranked six teams will be divided into further two groups namely Qualifier Pool 1 and Qualifier Pool 2. From these two groups, two teams will qualify for the semis. The bottom four teams will fight for the 5th, 6th, 7th and 8th place respectively.

Meanwhile, with live action happening on the field, the India-based broadcasting companies are turning to Taiwan for cricket in search of some fresh content. According to Taipei Times, an internet streaming platform based in Mumbai, first approached Taiwan Cricket, asking for rights to stream games online. Eventually, SportsTiger – a multi-sport aggregator application from MyTeam11 secured the rights to webcast the competition.

From a larger prospective, one can only hope that the global attention which Taiwan cricket is getting at this stage thanks to this Taipei T10 League tournament will eventually pursue the government to think more seriously about first recognising and then the development of cricket in the country.