FEATURE: Why you need to know about former Fijian cricketer IL Bula 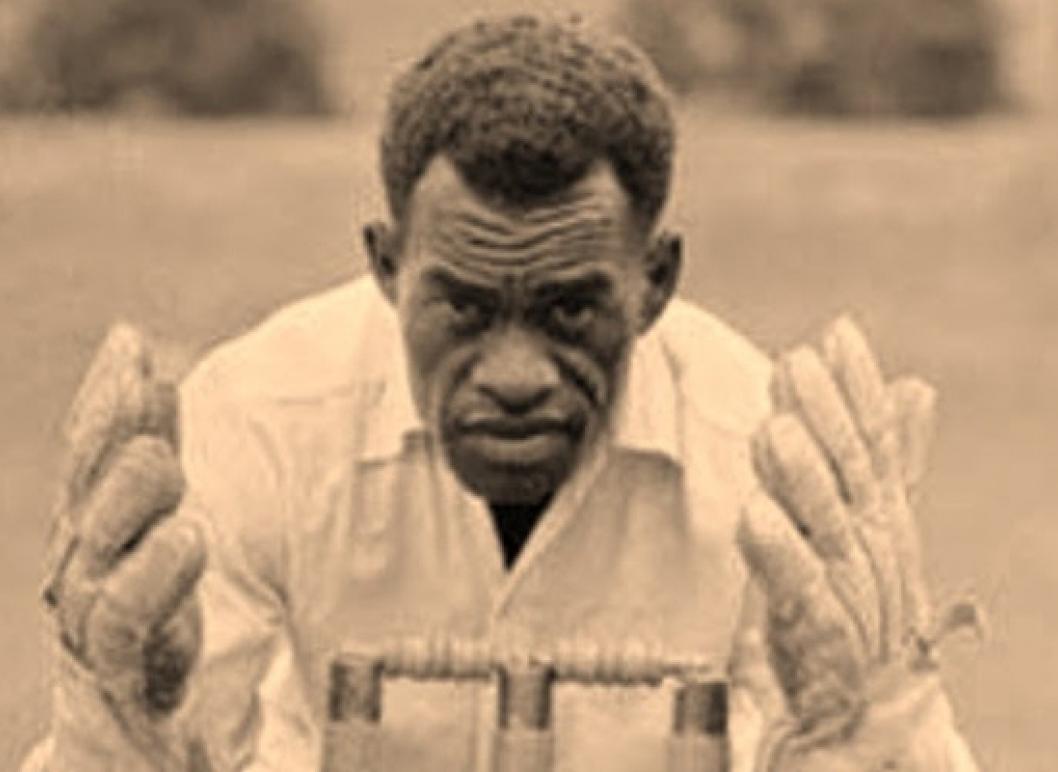 With the world currently battling the deadly coronavirus and sporting activities around the globe have taken a temporary break, CricketNews.com has decided to utilise this spare time to take a look beyond the traditional boundaries of the cricketing fraternity. Today we will know about a former Fijian cricketer, whose name holds a special significance in the cricket fraternity…

This is the longest name of a First-Class cricketer in the recorded history of a game. Nicknamed IL Bula, the 1921-born hard-hitting right-handed batsman from Fiji represented his country in nine documented First-Class matches and all of those were played in New Zealand between 1947 and 1954. Barring those games Bula also played a lot of cricket but unfortunately, there is no proper documentation available of those matches.

Talebulamainavaleniveivakabulaimainakulalakebalau — the 49-letter surname being the longest word in the name of any First-Class cricketer which apparently means “returned alive from Nankula hospital at Lakemba island in the Lau group.”

Thankfully, during his playing days the scorers had shortened his surname to Bula.

Meanwhile, with a First-Class average of 41.29, Bula was arguably regarded as the greatest player produced from his country. Some of his admirers even referred him as the Fijian Bradman. In fact the then New Zealand skipper Walter Hadlee was keen on having him in the Test squad for the 1949 tour of England as he was eligible to represent New Zealand. But by nature, Bula was a homesick person and Hadlee felt, it would be risk to take him for a long tour of England.

Meanwhile, Bula was famous for his six hitting skills. Writing for CricketCountry.com cricket historian Abhishek Mukherjee wrote, “Bula had earned a name for his huge sixes. In his prime, he was a treat to watch. On his two tours of New Zealand, he impressed the cricketers and the media. In fact, Bula impressed the hosts to such an extent with his amazing six-hitting skills [while batting in a sulu, and often barefoot] on the 1947-48 tour that their board contemplated including him in New Zealand’s upcoming tour of England [1949].”

Bula, meanwhile, played an instrumental role when ICC recognised Fiji cricket back in 1965. In 2005 Bula became the first cricketer to be inducted into Fiji’s Hall of Fame (Harry Apted became the second, and so far last).

Following his retirement, a father of five daughters, Bula went on to become a clerk in the Native Lands Commission in Fiji and until 2016, Bula was reported alive at the age of 94.