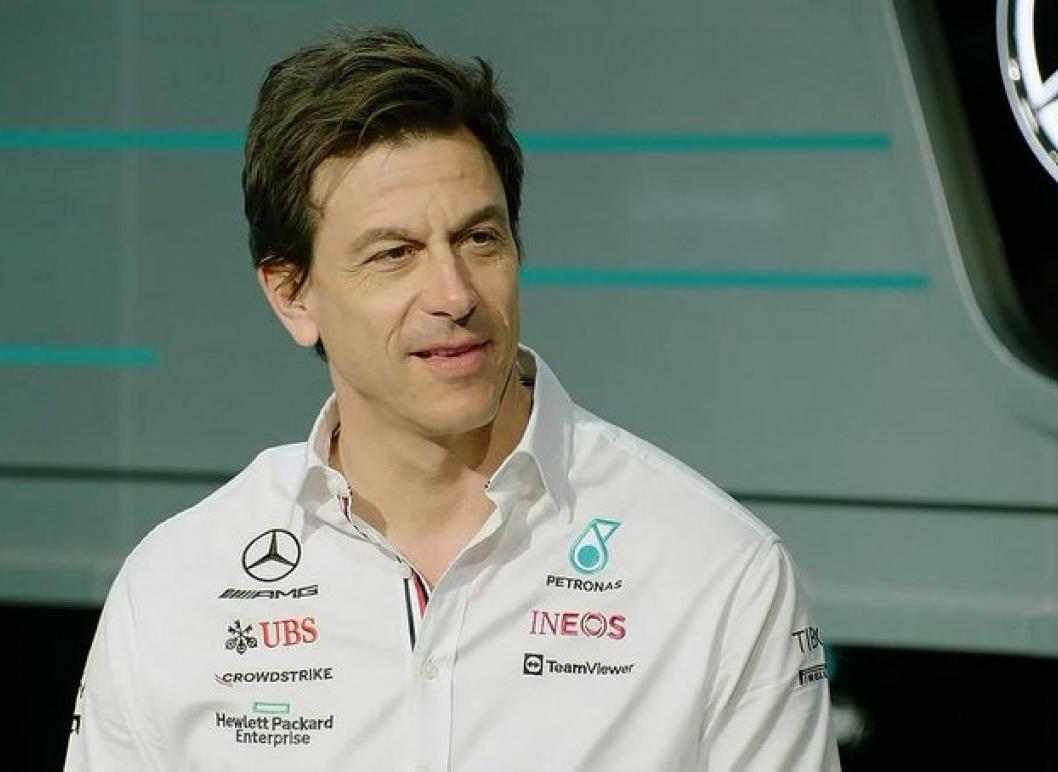 The often febrile atmosphere of Formula One, where teams are quick to spot when they think rivals have gained what they think is an unfair advantage, has been further stirred up with accusations of cheating levelled at Ferrari.

It has been revealed that, after the Emilia Romagna Grand Prix in Italy two weeks ago, Ferrari took part in a Pirelli tyre test. Championship leader ran into the morning session and his teammate Carlos Sainz in the afternoon.

However, it was picked-up by observers that Sainz had a different floor design to Leclerc, which was against the rules for tyre tests. They stipulate that teams are forbidden from using experimental parts, and that all components used must either have been used in previous races or tests, and must comply with the sport’s technical regulations.

Ferrari say that they had been working in cooperation with the FIA, motorsport’s governing body, and had been cleared of any wrongdoing, but the other teams are not happy with the explanations given, and have demanded greater transparency.

There have been suggestions of Ferrari not being above playing fast and loose with the regulations, particularly with regard to their 2019 engine, which appeared to infringe existing Technical Directives in fuel flow and oil burning.

That led to an investigation and the rules were tightened up. Months later, prior to the start of the 2020 season, the FIA reached a secret agreement with the Italian team. The details of that settlement have never been disclosed, but, with former Ferrari boss Jean Todt in charge of the FIA at that time, there was a feeling that they were getting special treatment.

Now there have been demands for the scrutineering process to be stepped up, as others in the sport believe that tyre tests should not be used as a way to improve performance of cars between races. They have demanded that such tests should not be allowed to become aerodynamic or performance development tests, because that is not their purpose.

While no further action is expected at this time, even greater scrutiny of the Ferrari cars can be expected in the coming races.