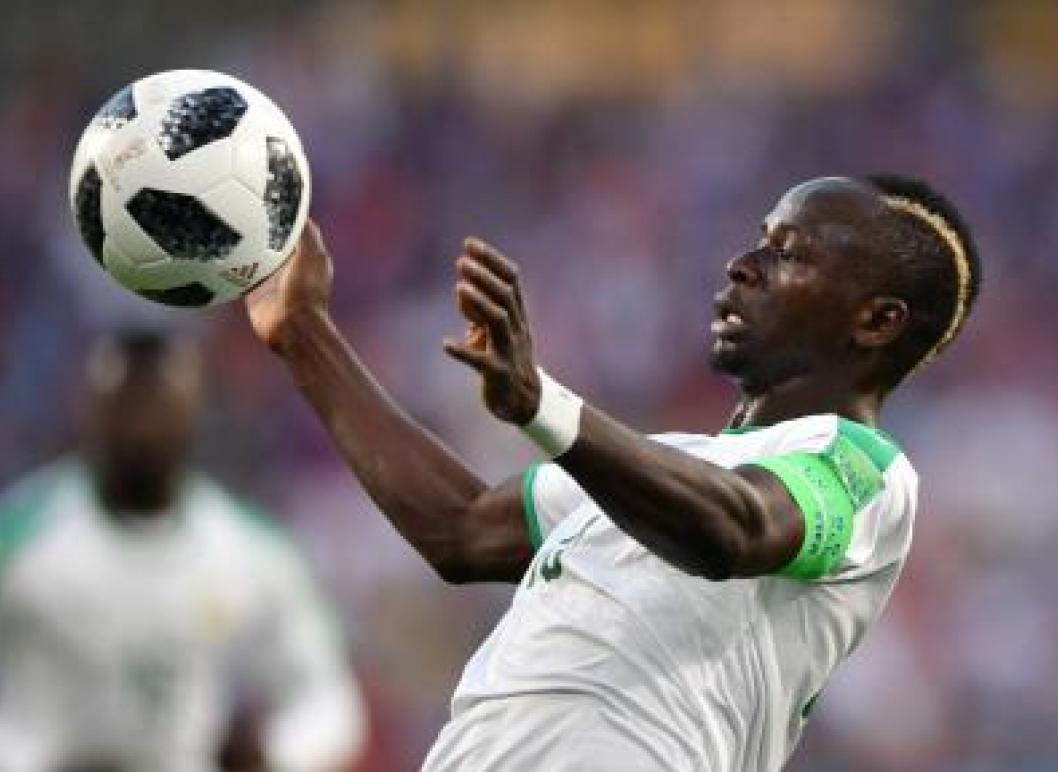 Bayern Munich forward Sadio Mane was on Friday named in the Senegal squad for the FIFA World Cup 2022 in Qatar despite suffering an injury scare earlier this week.

The 30-year-old forward was forced off after just 21 minutes of Bayern Munich's 6-1 victory over Werder Bremen on Tuesday.

The German champions in a statement on Wednesday said Mane had an injury to the head of his right fibula and will miss Saturday's game against Schalke.

"Sadio Mane has suffered an injury to the head of his right fibula in FC Bayern's 6-1 win against Werder Bremen. Africa's Footballer of the Year will miss Saturday's game against Schalke. Further examinations will follow in the coming days. FC Bayern is also in contact with the medical staff of the Senegalese Football Association," the statement read.

However, Senegal coach Aliou Cisse is hopeful and not ruling the star player out of the World Cup.

Senegal, who are the reigning African champions, will open their World Cup campaign against the Netherlands on November 21. They face hosts Qatar on November 25, before a final group game against Ecuador on November 29.

"We are monitoring the situation and have sent one of our doctors to assess him," coach Cisse said at a press conference in the Senegalese capital Dakar on Friday.

"On Thursday, Sadio spent the whole day in Munich before travelling to Austria for further tests. The good news is that he does not need an operation. We want the situation to evolve in two-three weeks. I don't want to rule him out," he added.

Mane is the top scorer in Senegal football history with 34 goals and he converted the decisive penalty when his nation defeated Mo Salah's Egypt to win the Africa Cup of Nations earlier this year.

Former Liverpool player is one of the standout names in coach Aliou Cisse's 26-man squad, named on Friday (November 11), joined by other world-class talents such as Chelsea's goalkeeper Edouard Mendy, defender Kalidou Koulibaly, as well as Everton's Idrissa Gana Gueye.