'Fingers crossed': Bumrah not out of T20 World Cup yet, says Ganguly 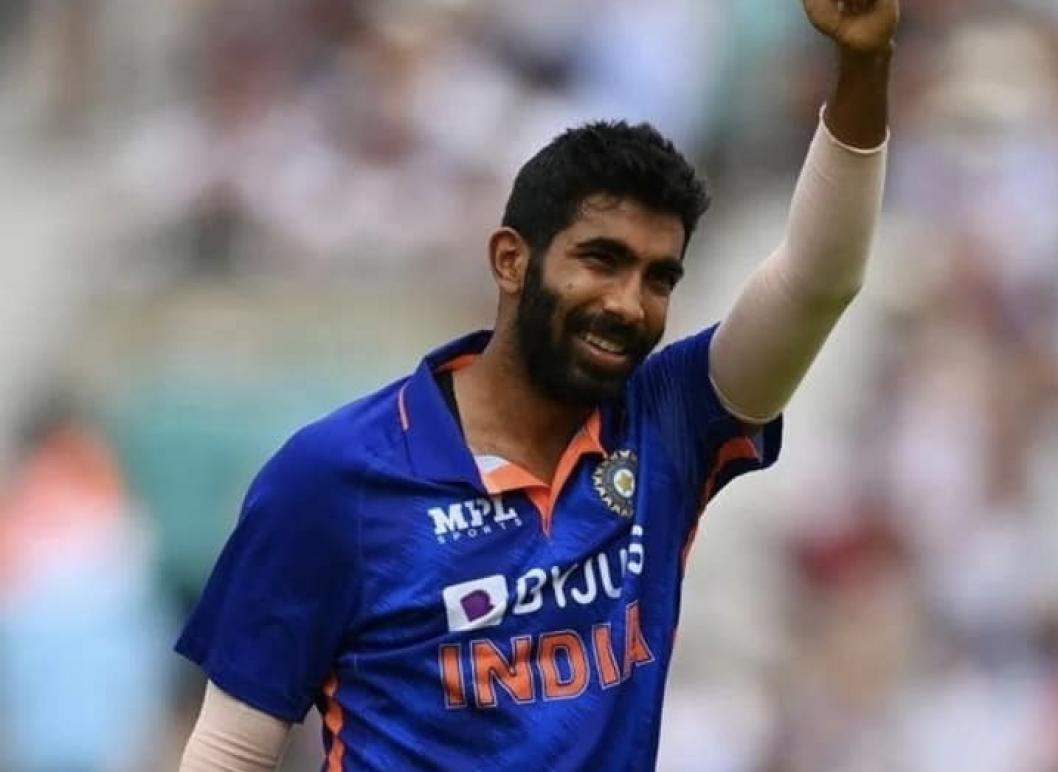 Jasprit Bumrah's injury hasn't completely eliminated him from competing in the upcoming T20 World Cup, according to BCCI president Sourav Ganguly, who also stated that more information regarding the Indian pacer's availability for the major tournament in Australia will become available in the next two to three days.

The 28-year-old was forced to miss the current three-match T20I series against South Africa and was transported from Thiruvananthapuram to the National Cricket Academy (NCA) in Bengaluru on Wednesday to have scans on his back.

According to information obtained, Bumrah underwent scans, and the NCA is currently conducting an evaluation. First impressions indicate that the pacer for India's team's back injury may not be as severe as first believed. However, there is no assurance that he will attend the major competition in Australia.

"Let's wait and see. Bumrah is still competing in the World Cup "Ganguly stated on Friday to the digital station Xtra Time in Kolkata.

"Sure, cross your fingers. In the next two or three days, we shall learn the results. Don't discount him just yet " he added.

According to an ESPNcricinfo report, independent medical advisors appointed by the BCCI will examine Bumrah's scan results before consulting with the board's medical staff to decide the pacer's next course of action.

Bumrah is currently in a timing crunch because the India team is travelling to Australia to get ready for the T20 World Cup on October 6.

They will stay in Perth until October 13 before travelling to Brisbane to play two exhibition games against Australia and New Zealand on October 17 and 19, after which they will go to Melbourne to play their opening match of the tournament against Pakistan on October 23.