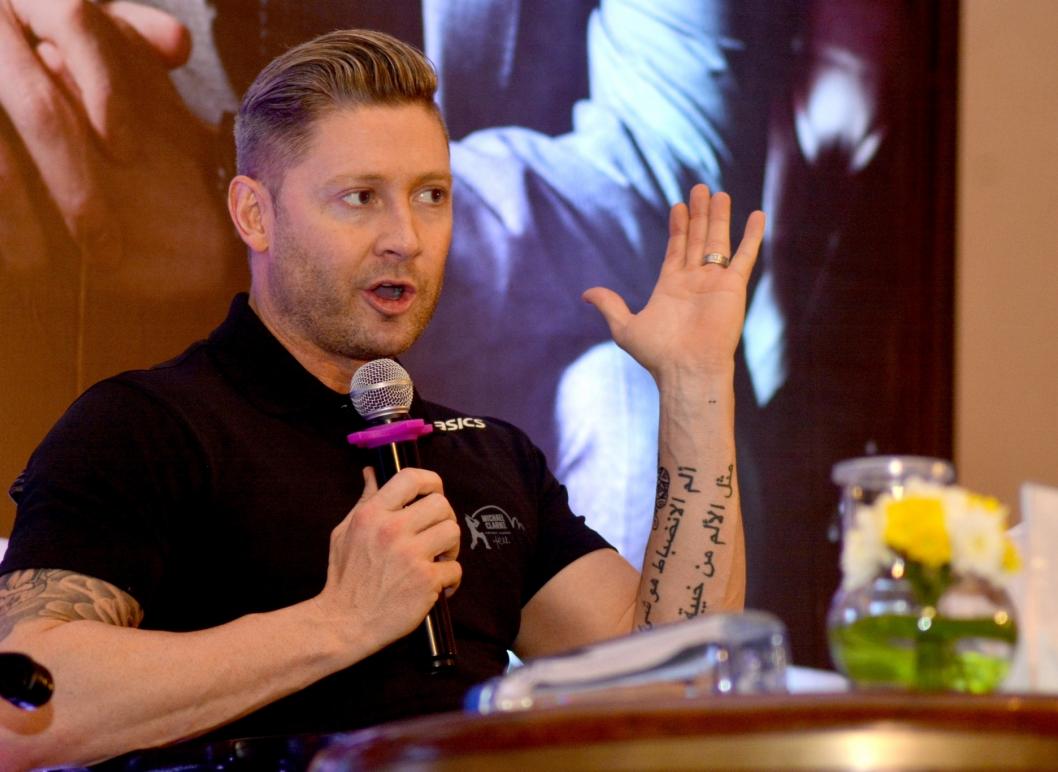 Former Australian cricket captain Michael Clarke has criticized the team's decision to not play any practice matches before the upcoming Test series against India. Clarke believes that this "no tour game policy" will greatly hinder the team's ability to adapt to the tricky Indian conditions, and could prove to be a significant disadvantage.

Clarke pointed out that the team will only have a few days to prepare before the Border-Gavaskar series begins on February 9th in Nagpur. He explained that batting in the Indian conditions for Test cricket is vastly different from batting in one-day or T20 cricket, and requires a different approach and strategy. He said, "You need a completely different plan to what you have playing in Australia, the way you start your innings against spin bowling, the way you play reverse swing, through the Australian summer we didn't see any reverse swing, the games were over in two, three days."

The former captain's comments reflect the concerns of many cricket experts and fans, who believe that the lack of practice matches could put the Australian team at a disadvantage in the series. With the Test series set to begin in just a few days, the team will now have to rely on their own skill and experience to adapt to the challenging Indian conditions.

Clarke's concerns about the team's lack of preparation in Indian conditions are not unfounded. The Indian pitches, particularly in the Test format, are known to be vastly different from the pitches in Australia. They tend to offer more assistance to spin bowlers and have a lower bounce, which can make it difficult for the batsmen to play their shots. Additionally, the Indian team is known to have a strong spin attack, and the Australian team will need to be well-prepared to face them.

Furthermore, Clarke highlighted the importance of reverse swing in Indian conditions, which can be a key weapon for the bowlers. The Australian team has not had much experience playing on pitches where reverse swing is prevalent, and they may find it difficult to adjust to the added challenge.