In a career spanning almost a decade, MacGill played 44 Tests and picked up 208 wickets at 29.03. 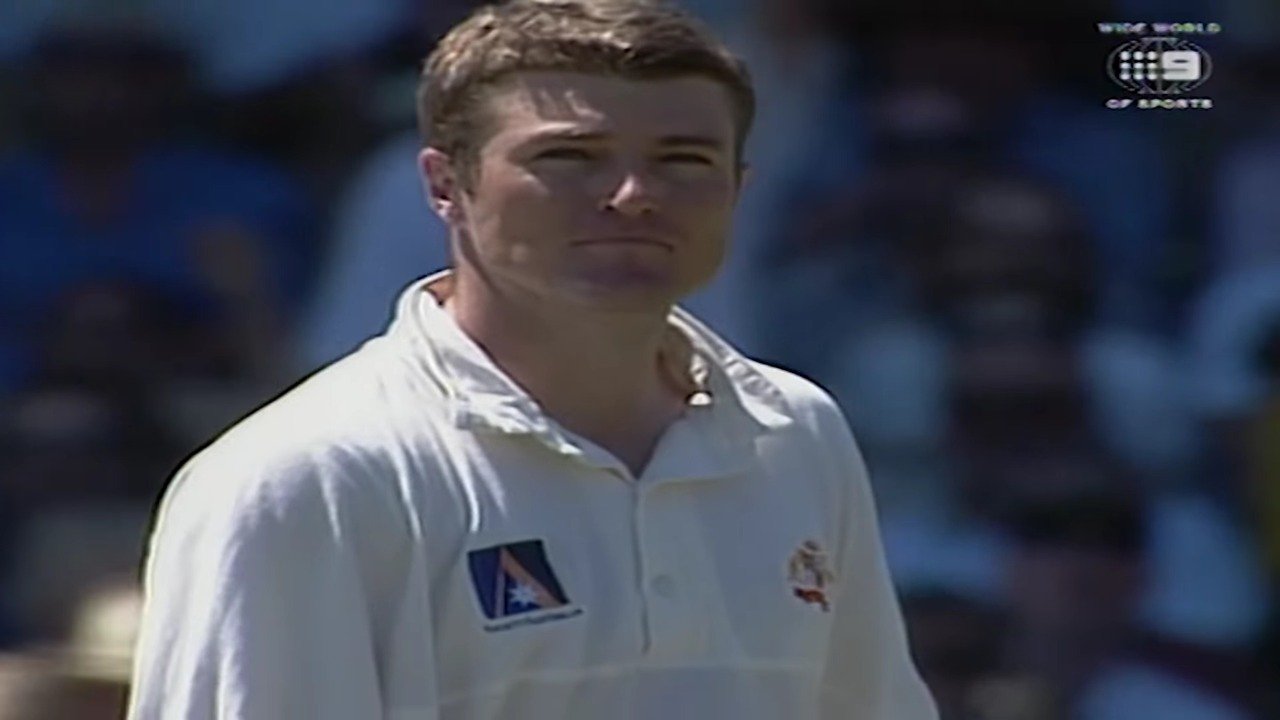 In what came as a startling revelation, Former Australian spinner Stuart MacGill was kidnapped and held at gunpoint in his hometown Sydney last month, the New South Wales Police confirmed. He was released an hour later, and four arrests have been made so far by the police department.

MacGill was approached by one of the kidnappers, 46, while he was working in the restaurant owned by his girlfriend. He was then shoved into the car and driven to the outskirts of Sydney, where he was threatened and assaulted. An hour later, the armed men drove to another suburb and released him. MacGill had reported to the state police on 20 April, six days after the harrowing incident took place.

‘I know it was only an hour that he was held but it would have been a horribly frightful hour to endure,’ stated NSW Police Superintendent Anthony Holton.

Stuart MacGill made his international debut in 1998 against South Africa, in which he picked up five wickets. In a career spanning almost a decade, he played 44 Tests and picked up 208 wickets at 29.03. For most of his career, he was overshadowed by Shane Warne, Australia’s first-choice spinner until he hung up his boots.

MacGill was a part of the Sydney Sixers squad that won the inaugural Big Bash League, in 2011/12. He also had a short stint with Dhaka Gladiators in the Bangladesh Premier League.