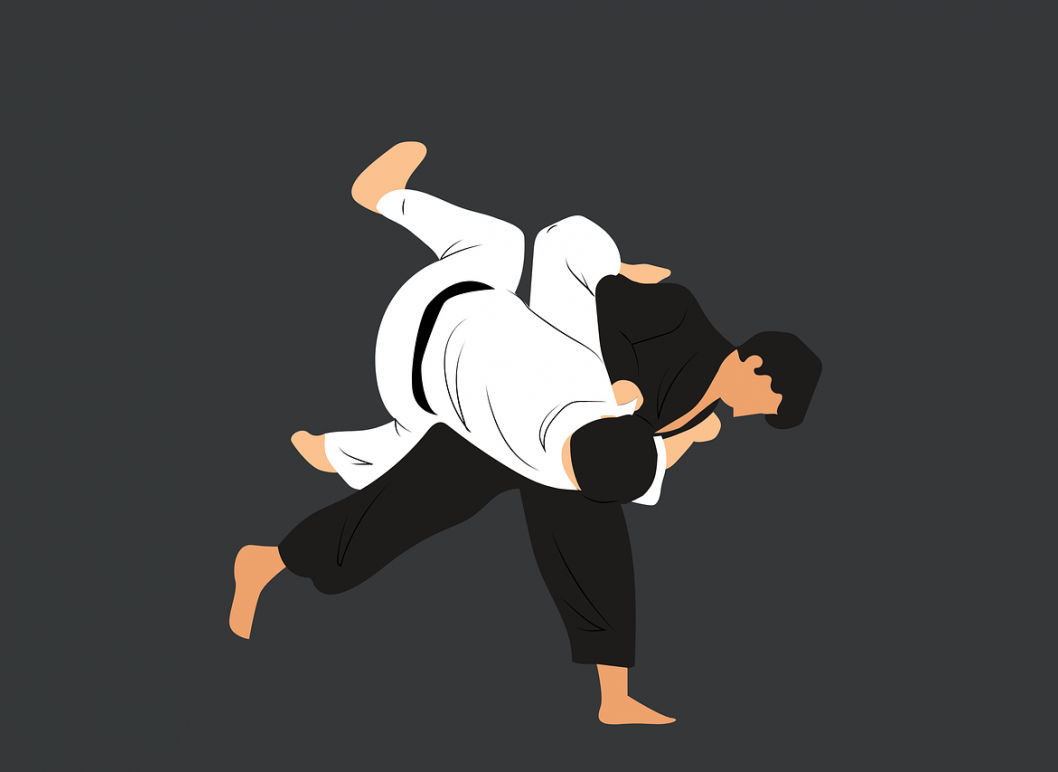 There has been outrage in France amongst athletes and women’s groups after the coach of one of the country’s leading judoka was acquitted of assaulting her.

Margaux Pinot won the World Championship bronze in 2019 in the 70 kg weight class. She was the European Champion that year and in 2020. She also won gold in the Mixed Team event at the Tokyo Olympics.

Pinot, 27, accused her partner and trainer Alain Schmidt of punching and attempting to strangle her during a domestic dispute at their home last weekend.

After she filed a complaint against him, he was arrested by police but acquitted by a court. The judge claimed that there was not enough evidence for the prosecution to proceed.

Shortly after the hearing, Pinot posted a picture on social media showing her swollen face, marked by heavy bruising and several cuts. She asked rhetorically what she had missed in the judge’s verdict, and claimed that her judo skills had probably saved her life and enabled her to fend off her assailant. She compared her fate to victims of domestic violence who do not possess such skills.

Now prosecutors have announced that they intend to appeal the verdict. They are now demanding a 12-month suspended prison sentence for Schmidt for what they have described as a serious assault.

Pinot’s version of events is that, following Sunday’s altercation at her home in the suburbs of Paris, she managed to escape and take refuge with neighbours who called the police. She then went to hospital where she received treatment for her injuries.

For his part, Schmidt denies the charges, saying that he has never hit a woman in his life, and that it had merely been a tiff between lovers. He was on the verge of being appointed coach of the Israeli national women’s judoka team, but that is unlikely to happen after the country’s Judo Association suspended all contact with him after the alleged incident.

Schmidt appeared at a press conference sporting what appeared to be a black eye, claiming that he was the victim of trial by media.