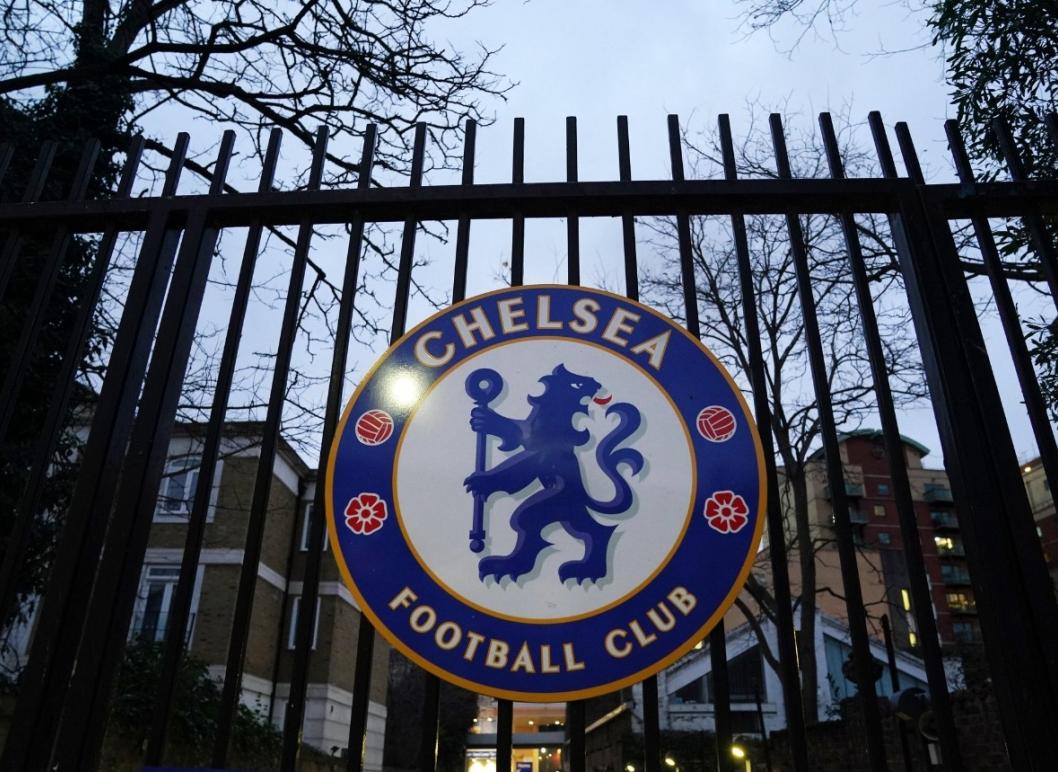 Just when it seemed that everything was in place for the green light to be given for the sale of Chelsea, the whole deal is back in jeopardy.

A consortium led by US investor Todd Boehly, co-owner of the Los Angeles Dodgers, had agreed terms on a GBP 4.25 takeover after being named the preferred bidder in a sale process managed by Raine investment bank. However, UK government ministers are now reported to be alarmed that the whole deal could unravel due to Roman Abramovich’s refusal to ratify the proposed sale structure.

The sticking point is over the GBP 1.6 billion that the oligarch is personally owed, having largely bankrolled the club for nearly 20 years out of his considerable pockets. Having previously said that he did not want the loan repaid, he now appears unwilling to give the same legal undertakings.

The government wants the funds from any sale to go to an escrow account where it will be held, and only released once they are satisfied that the money can go directly to a foundation to help victims of the Ukrainian war. However, Abramovich wants the GBP 1.6 billion owed to him to go to Camberley International Investments, a Jersey-based company with suspected links to Abramovich, before going to the Foundation.

That can be a deal-breaker for the UK government, who have made it clear from the outset that they are not prepared to sign off on any deal that can potentially see money ending up with Abramovich. The clock is ticking, because Chelsea are operating under a special licence that expires on 31 May. The deal needs to be approved by ministers and the football authorities by then.

A few days after that, the Premier League will effectively announce the 20 teams that will compete in it next season, and Chelsea’s status needs to be determined by then. It means that the uncertainty surrounding the club is likely to continue right until the end of May. The apocalyptic outcome of the club being allowed to go under is unlikely, but the risk remains as long as this game of brinksmanship continues.