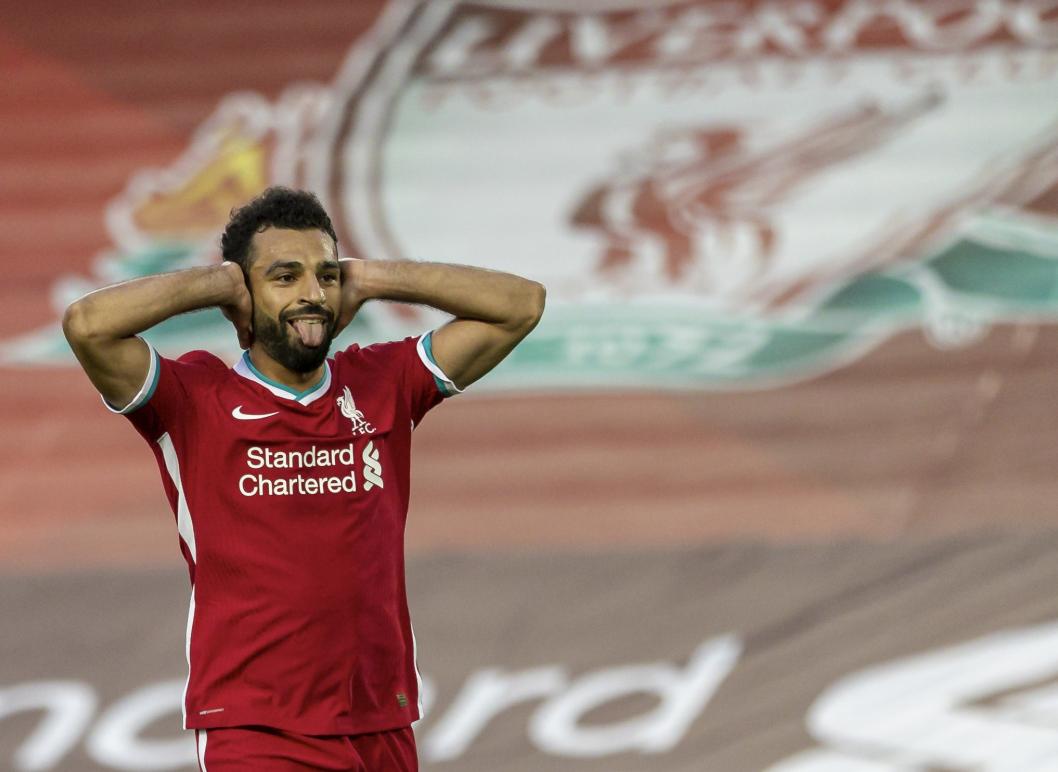 Gary Neville believes Liverpool superstar Mohamed Salah is no longer the player he once was, as attackers around him find their feet at Anfield.

Liverpool suffered another defeat on Saturday afternoon, and it was easily one of the worst of Jurgen Klopp's tenure.

Liverpool were defeated 3-0 by Brighton and Hove Albion, but that is only the beginning of the story.

The Seagulls were dominant throughout, with more shots, more on target shots, possession, passes, and corners.

In almost every aspect of the game, Brighton came out on top and deserved their 3-0 victory; in fact, Liverpool were probably lucky it wasn't more.

This continues Liverpool's difficult season, and Klopp faces a number of challenges if the Reds are to break into the top four.

Unfortunately, Mohamed Salah is one of them.

Salah has proven to be one of the Premier League's best players since joining Liverpool from Roma in 2017.

The 30-year-old signed a massive new contract over the summer, but his season has been hit and miss.

Salah's raw statistics aren't all that bad: 27 games across all competitions, 17 goals, and six assists.

Despite this, Salah has only scored once in his last five Premier League games after starting the season with three goals in 11 games.

Salah remains a huge threat, but his performance may have slowed as he adjusts to new faces in attack.

Salah, Sadio Mane, and Roberto Firmino used to be Liverpool's outstanding front three, but Mane is no longer with the club, and Firmino hasn't played as much as usual.

Darwin Nunez has been a rollercoaster in attack, and new boy Cody Gakpo is still adjusting to life in England. Luis Diaz came in but is injured, as is Diogo Jota.

Pundit Gary Neville has now told The Gary Neville Podcast that Salah is simply "not what he was in previous seasons," and that his performances have dipped slightly.

Neville did, however, mention Mane's departure and Liverpool's new attackers' inexperience, believing that there are a few things going against Klopp right now.

"Salah isn't what he was in previous seasons, Mane is gone, and the others are a little rough and raw around the edges," Neville said. "There are things that you could argue are working against Jurgen Klopp," he added.

We believe Salah will be back to his best soon, but it's all a bit of a struggle for Liverpool right now.